The Russian-made Mi-17 Helicopter was officially handed over to the service on Wednesday, March 29 at the Wilson airport. Among those present at the handing over ceremony was Inspector General of Police Joseph Boinet and Interior Cabinet Secretary Joseph Nkaissery. 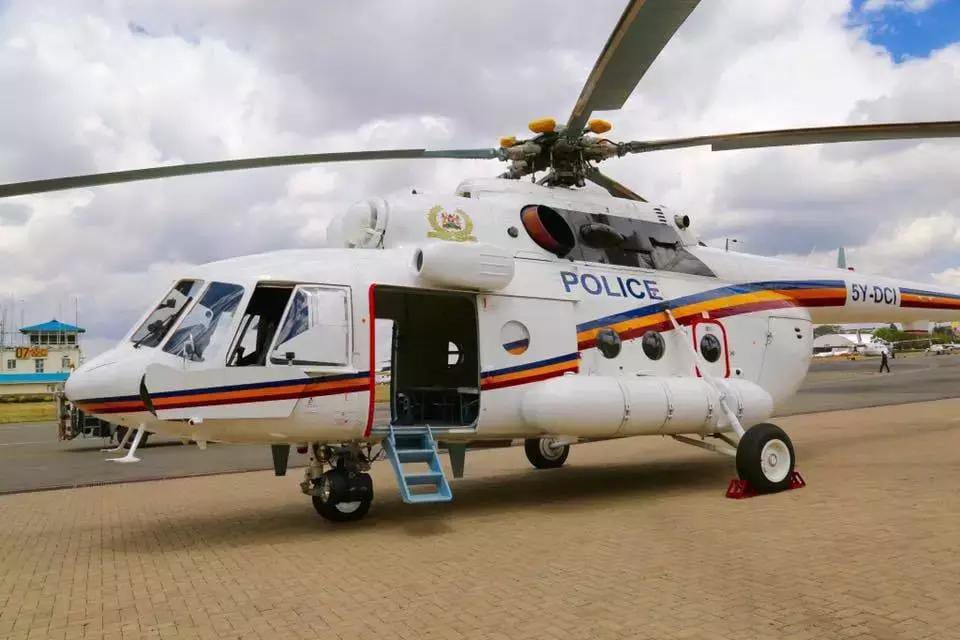 The aircraft is part of the modernisation project in the police service to enhance mobility. It is, however, seen as a replacement for the one that crashed in September last year in Mathare North, Nairobi injuring four on board. 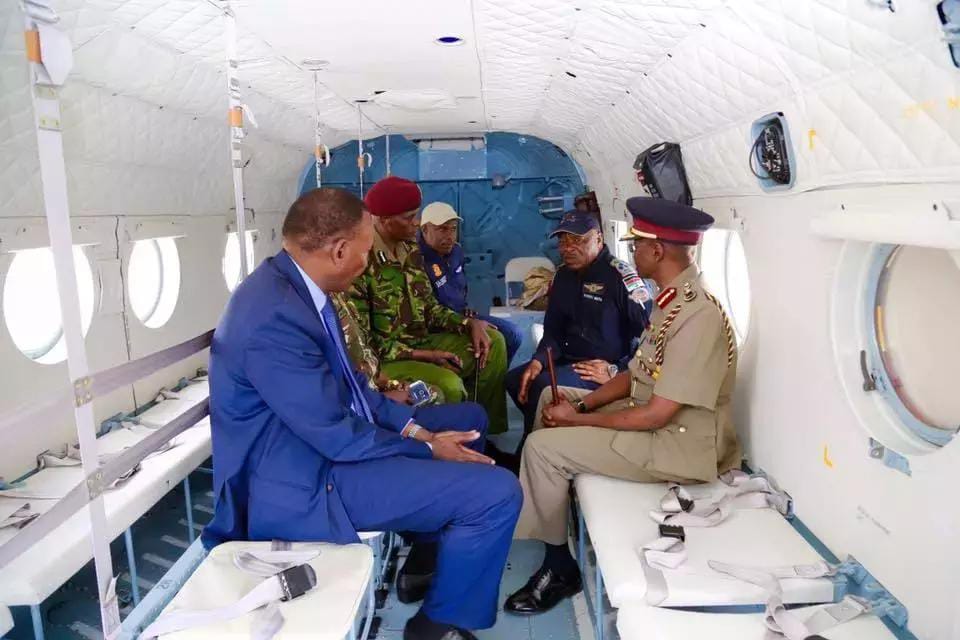 Helicopter made by a Russian company

Below a  view of the cockpit 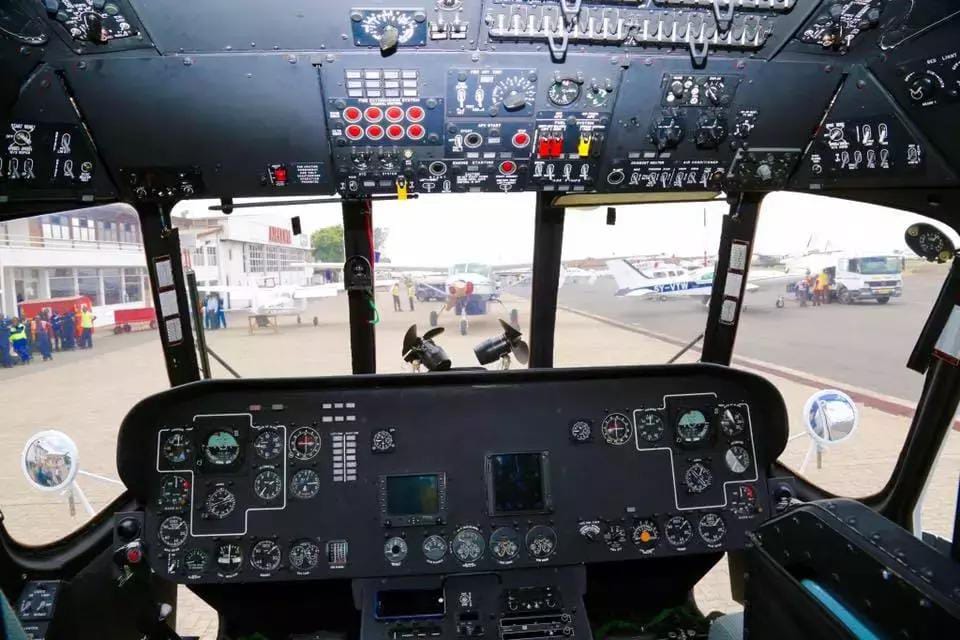 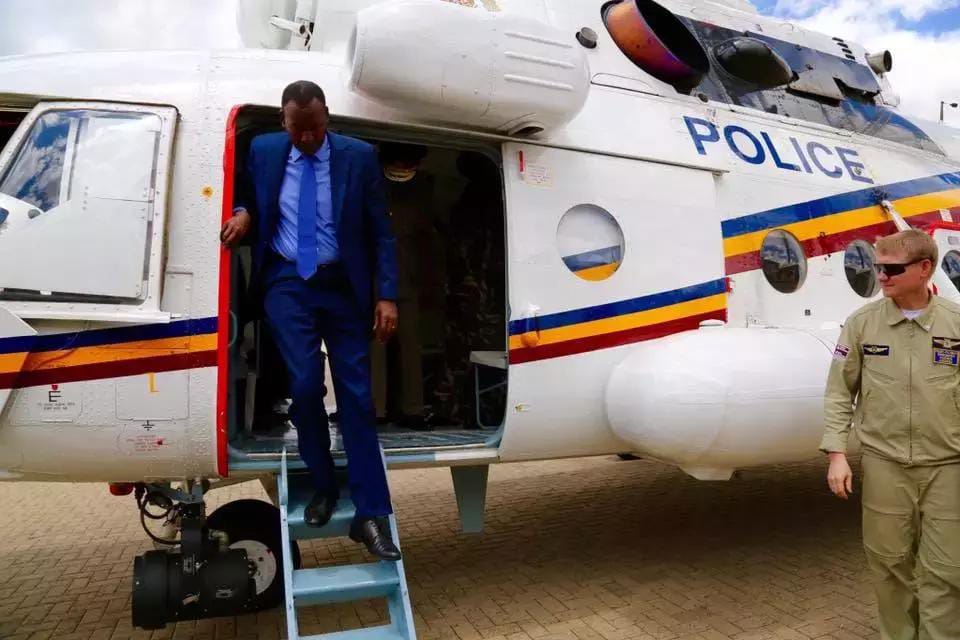