Benachi found love in America where he relocated to last year. The gospel singer has since married the love of his life.

Benson Ongachi better known as Benachi shot to fame in 2014 when he teamed up with the late Kaberere to drop “Mwanake” which turned out to be a mega hit. 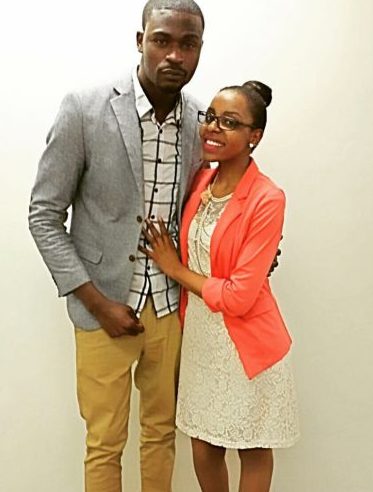 Benachi later relocated to the US where he found the love of his life; he has been dating a lady only known as Joan.

The two lovebirds recently announced on social media that they would exchange vows this December; and they did it on Saturday 17th.