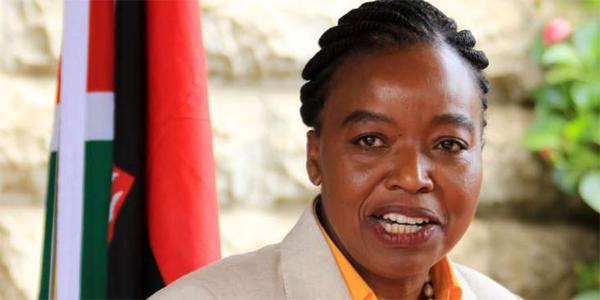 Taxpayers spent Sh1.9 billion in rent for Kenyan diplomats over the nine months to September in top cities like London, Washington and New York who have been forced to rent homes as their State-owned residences fall apart due to neglect.

Controller of Budget indicates the Foreign Affairs ministry spending on rent has more than doubled over the past five years, highlighting the pricey cost of leasing space in western capitals.

The ministry accounted for 35 per cent of the Sh5.3 billion the government spent on rent for offices and homes in the nine months, pushing the Treasury to announce the State would re-negotiate its leasing cost to bring down rental budget.

Auditor-General Edward Ouko’s audit paints a sorry state of affairs in the country’s foreign missions and singled out the Kenyan Embassy in Washington DC, New York and London — which are the most prestigious diplomatic missions.

This has forced the diplomats to rent homes in some of the world’s pricey cities, pushing leasing costs up from Sh788 million spent on rent in the nine months to September 2015.

“No proper justification has been given for leasing residential houses considering that the Government of Kenya has houses for the ambassadors in New York and London except for failure to maintain these properties in habitable conditions,” said Mr Ouko.

A recent parliamentary report said the building hosting the Kenyan Embassy in Washington DC has greatly deteriorated. Compared to neighbouring structures, the property stands out as a neglected unit.

“The wooden windows have deteriorated with the passage of time and battering by elements of weather and require to be replaced with modern aluminium glazed windows. This being a historical building, care must be taken to preserve the nature of facades,” the committee said.

The Kenyan embassy building in Washington DC was constructed in the 1930s and the committee has recommended that the Foreign Affairs ministry allocates resources in phases for a complete re-roofing of the Chancery building.

The building is leaking and the repairs would improve it in the historically protected zone where building facades are supposed to be preserved.