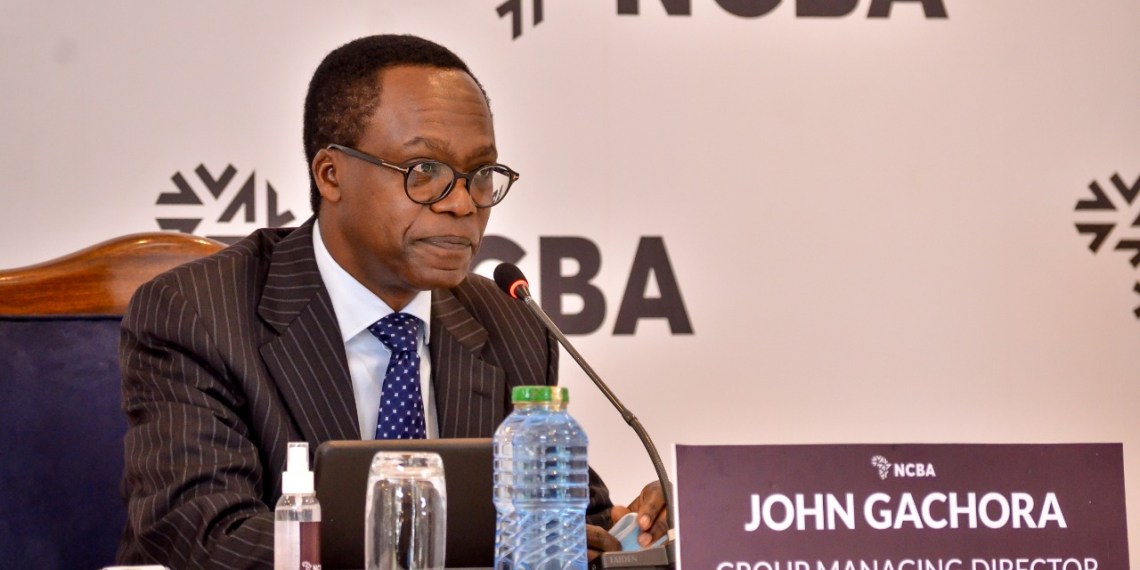 NCBA Bank, in an unprecedented move, has assured its customers that those inconvenienced by the ongoing upgrades on its core banking system, will be compensated for any regulatory penalties suffered.

“I would like to sincerely apologize to all our customers who have experienced inconveniences during this time. As a sign of our commitment, any bank and regulatory penalties incurred by our customers between September 21st and October 9th, 2020 as a result of system challenges shall, subject to terms, conditions and limitations, be borne by the Bank,” said John Gachora, NCBA Group Managing Director in a statement.

While the first step of consolidating the core banking platform went on seamlessly, NCBA disclosed that the second process of migrating the channels faced a number of challenges.

The bank noted that most of the channels such as ATMs, Cards and NCBA Connect, have been restored. However, the ARC-IB online banking channel has faced some prolonged intermittence issues, causing undue frustration to NCBA customers who rely on this channel to transact.

“Working with several engineers and consultants, we believe we have found the root cause of the problem experienced and are fixing it. We are confident that the worst is behind us as we continue to fine-tune our systems and enhance customer experience,” said John Gachora.

Affected customers have been advised to email their concerns to feerefund@ncbagroup.com. The lender has organized a forum next week, for its customers, to take them through the system changes.

NCBA to Compensate Customers for System Glitch Reviewed by samrack on October 18, 2020 .

Share thisFacebookTwitterPinterestEmailWhatsAppNCBA to Compensate Customers for System Glitch NCBA Bank, in an unprecedented move, has assured its customers that those inconvenienced by the ongoing upgrades on its core banking system, will be compensated for any regulatory penalties suffered. NCBA has been on a massive consolidation of its core banking systems, to integrate customers of former