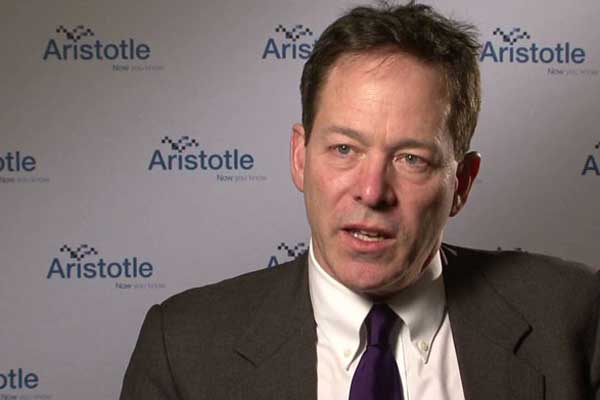 The US-based National Super Alliance (Nasa) consultant who was deported from Kenya days to the August 8 election has termed the Supreme Court ruling “a victory for the Kenyan people and democracy worldwide.”

Mr John Aristotle Phillips, an advisor to Raila Odinga’s presidential campaign told the Nation on Friday that the judges demonstrated great courage, “given the lengths to which those in government have gone to cling to power.”

“This past election was a massive fraud,” he declared.

Mr Phillips, the head of the Washington-based firm Aristotle Inc, was forced from his Nairobi residence on August 4 by about a dozen armed men in civilian clothes. Mr Phillips said he was made to watch “torture videos” as the men drove him to Jomo Kenyatta International Airport.

He was deported alongside his colleague, Andrew Katsouris, the following day. A spokesman for the Interior Ministry said the two consultants had violated the terms of their visas.