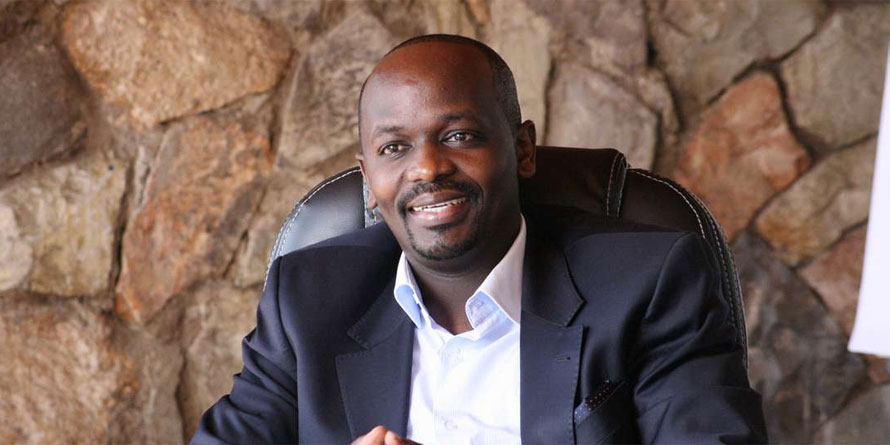 A telecoms firm associated with Nairobi pastor Julian Kyula is entangled in a court case in which Chase Bank is trying to recover billions of shillings that were siphoned from the lender.

One of the beneficiaries is listed as Sema Mobile, a mobile virtual network operator (MVNO) that is 50 per cent owned by Mobile Decisioning (MODE), a company that was founded by Mr Kyula.

Chase Bank says Mr Khan and Mr Kabui also have a stake in Sema Mobile and are listed as directors. The two are said to have colluded to fraudulently transfer Sh54 million to Sema for projects that had not been authorised by Chase Bank’s board.

“The plaintiff states that based on the information obtained, it has established that payments with respect to this project were irregular as they had neither been authorised by the board nor disclosed to the board,” read the court documents in part.

Although he could not be reached for comment, the MODE website lists Mr Kyula as chief executive officer. Mr Kyula is a pastor at the Purpose Centre Church on Mombasa Road.

Sema Mobile did not respond to the Business Daily’s questions, rather saying that it was engaged in internal consultations.

The courts last Thursday issued orders to freeze the assets of the 20 defendants named in the case.

According to its website, Sema provides voice and mobile money services.

Mr Khan has claimed that the money from Chase Bank was supposed to go towards developing a mobile banking service.

Communications Authority of Kenya statistics show that as of December 2016, Sema Mobile had 270 subscribers having gained four customers during the quarter.

Mr Kyula is credited with building MODE into a successful mobile business, with a regional presence.

Sema’s MVNO licence was issued by the Communications Authority of Kenya in 2014 although the company was at the time operating under the Zioncell brand.

Share thisFacebookTwitterPinterestEmailWhatsAppNAIROBI-BASED PASTOR JULIAN KYULA. PHOTO | PHOEBE OKALL Nairobi pastor sucked into Chase Bank case A telecoms firm associated with Nairobi pastor Julian Kyula is entangled in a court case in which Chase Bank is trying to recover billions of shillings that were siphoned from the lender. Chase Bank alleges that its former chairman,