The hotel group marked the anniversary by launching ‘Ignite the Night’, a series of festivities designed to delight guests. 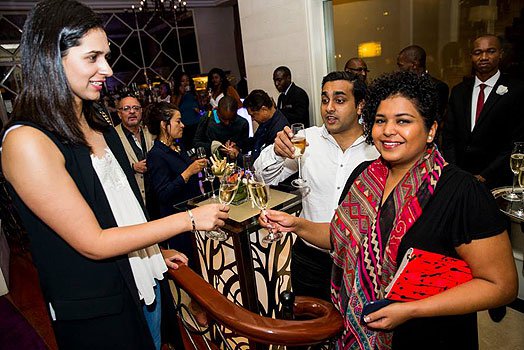 ‘Ignite the Night‘ saw each of the 75 hotels around the globe lit up in their own unique way, inside and out, with fireworks, special lighting, or projected images of the 120th anniversary logo.

In Nairobi, the invited guests were treated to soothing music by Upper Hills Boys choir The Red Fourth.

Artistes David Thuku’s Cycle of Light 2017 sculpture was unveiled during the celebrations.

It was commissioned by the hotel to celebrate 120 years of Kempinski finest traditions of European traditions.