by samrack
in Kenya, Kenya Diaspora News, News, Politics
A A
0

This is his seventh operation following an accident that injured his feet about two months ago.

Through Facebook on Wednesday, Kuria expressed his gratitude that the surgery done at American Hospital Dubai was successful.

“Just woke up from the 7th surgery in 2 months. God is indeed faithful. Thank you all for the prayers,” he wrote.

The MP was injured while using an electric therapeutic mat he purchased from Nairobi-based company Ceragem Limited for Sh250,000 to cure numbness in his feet.

He sustained third-degree burns and was admitted to Karen Hospital in Nairobi, where he underwent multiple surgeries.

“A friend of mine convinced me to use a gadget which to my knowledge I thought was authorized. This gadget happened to do some slow-burning of my feet. I was trying to cure a problem by introducing a killer solution. I went home at night and my feet just exploded,” Kuria said during an interview from his hospital bed. 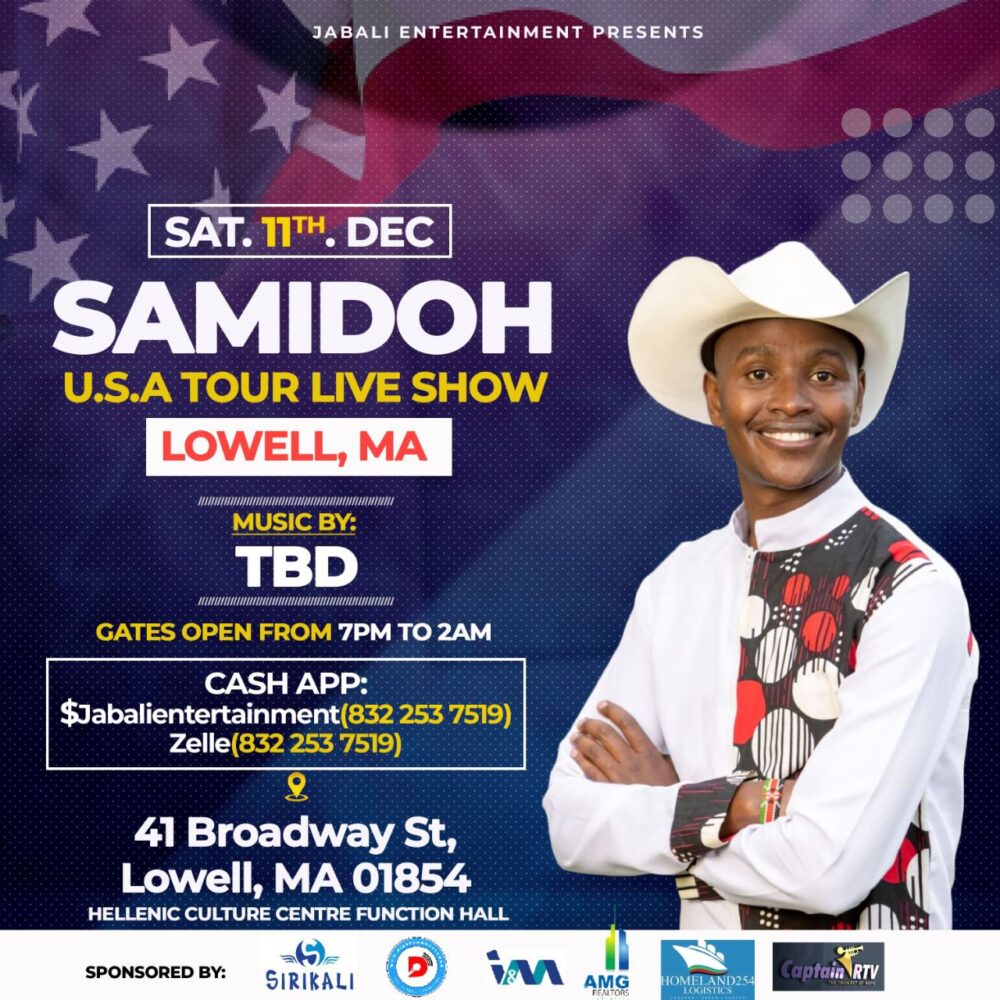 “I came here [Karen Hospital] the following day and they said I had third-degree burns. They had to do some emergency surgery, then they did a proper surgery, and as late as yesterday yet another surgery. Something that was supposed to be a solution has seen me undergo three surgeries.”

The MP has vowed to sue Ceragem Limited after it emerged that the company is not licensed by the Kenya Pharmacy and Poisons Board.