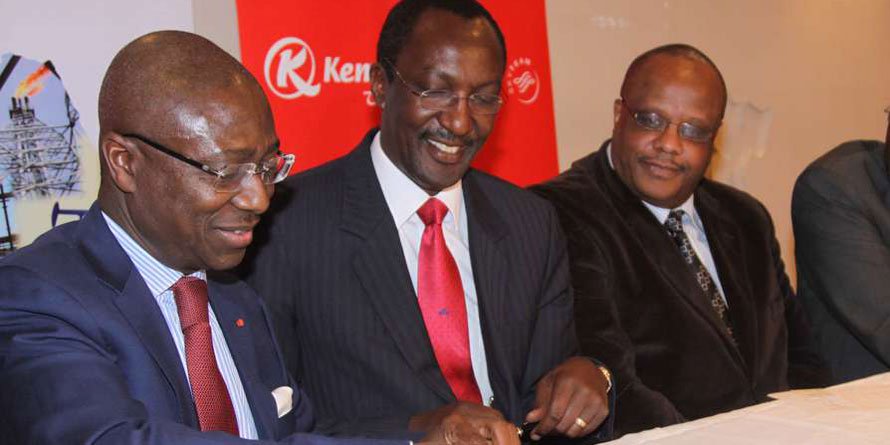 African Export-Import Bank (Afreximbank) global head of client relations Rene Awambeng said it had struck a deal with the Russian Export Sector (REC) where African-based operators will be funded to make the purchases.

Speaking in Nairobi during a meeting with industry players, Mr Awambeng said increased intra-Africa trade, aviation infrastructure and availability of higher disposable incomes among Africans informed the decision to provide the credit facility.

“The effective movement of goods and people is fundamental to Africa’s trade, growth and development objectives.

Russian civil aircraft as well as manufacturers of air traffic control equipment were in Kenya as part of a three-country intra-Africa roadshow to meet public and private sector aviation stakeholders to promote the Russian aviation industry products.

The one-day workshop saw Russian aircraft models showcased. The financier has in the past organised aircraft financing for the purchase of nine new Boeing 787-800s (Dreamliners) (B787s), 1 Boeing 777-300ER (B777-300ER) and 10 Embraer which was the first phase of Kenya Airways’ fleet upgrade and a key component of its 10-year business plan for the period 2012 to 2021.

Moscow targets Africa with airplanes in Nairobi pitch Reviewed by samrack on April 11, 2018 .