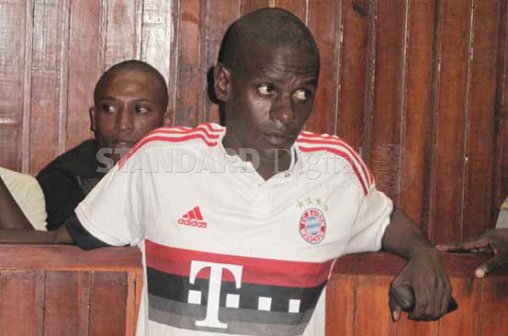 Mombasa: Thabit Yahya Jamaldin, who was behind an attack on Bella Vista club in Mombasa has been sentenced to hang. Jamaldin who has been on trial for the May 15, 2012 terror attack was charged with the murder of Mary Cheptirim, a guard who died in the bombing. During the attack, three hand grenades were hurled at the Bella Vista nightclub in Mombasa, killing one and leaving five others injured. The attacker also fired indiscriminately after he was denied entry into the club. Jamaldin was taken to Manyani Prison and has fourteen days to appeal the ruling.