Madowo had invited the former PM to his show to shed light on the dangers of hoarding Covid-19 vaccines by rich countries against their poor counterparts, mostly those in Africa.

As per routine, the anchors are often expected to fully introduce themselves to their guests before proceeding into the interview.

Madowo’s introduction was, however, cut short by the former PM who admitted that he knew him from watching his work on the international broadcaster.

“Sir, this is Larry Madowo in Atlanta,” posed Madowo to which Brown responded, “I know you, Larry.”

“I tried to introduce myself to former British Prime Minister Gordon Brown. Turns out he’s watched some of my coverage on vaccine inequality and knew who I am,” Madowo proceeded to celebrate on social media.

During the interview, the British statesman expressed his disappointment in the manner in which some developed countries hoarded their vaccines while Africa continued to suffer due to the shortage of the life-saving commodity.

He argued that Covid-19 being a global pandemic, the decision by rich countries not to share their vaccines threatens their people as much as it does African countries.

“If we don’t vaccinate in Africa and the disease spreads and it mutates, it’ll come back to hit every continent in the world and we’ll all suffer. 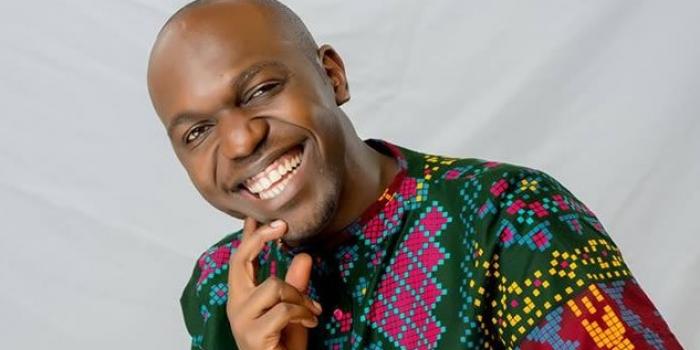 “Europe, which has vaccinated about 60 per cent of its population, is currently importing vaccines that have been completed in South Africa in the Aspen factory, and it does seem quite ridiculous that Africa which has only vaccinated about one or two per cent of its population fully, is now having to export its vaccines out of Africa into Europe,” he stated.

He further noted that the exports come at a time when the number of cases have been on an upward spiral in most African countries stretching the continent’s hospital facilities.

Madowo has enjoyed a meteoric rise in the media industry since he joined CNN as a correspondent in May 2021 from BBC. He was promoted to a news anchor in July.