Kibaki scheduled for surgery on Thursday in South Africa. 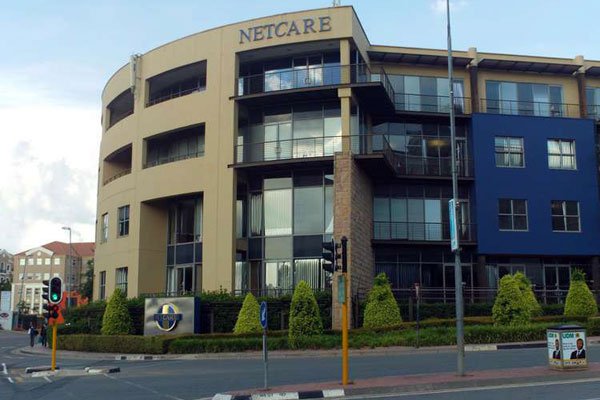 Kibaki scheduled for surgery on Thursday in South Africa.

Retired President Mwai Kibaki is scheduled for surgery in a South African hospital on Thursday to remove a blood clot in a vein on his neck.

According to a South African source familiar with his condition, doctors at Netcare Sunninghill Hospital in Johannesburg, South Africa where he is admitted, located the clot in good time while it was in a relatively safe part of his body.

A clot in the blood is generally dangerous more so, if it gets into organs such as the brain, heart and the lungs.
The source was upbeat about Mr Kibaki’s condition, saying “he is much better than when he left the country” and that he is able to move around.

However, Mr Kibaki is 84 and a stroke, his third, however minor, is a serious challenge to his health.

Even as information regarding the reported minor surgery filtered in, details about his health remain scanty as government officials and the family treated the issue with utmost privacy.

However, some government sources said that the retired President was conscious and was walking around.

“He is recuperating well. Today he spoke to his doctor and family members who are with him in South Africa,” said the source.

Mr Kibaki was on Sunday admitted to the Netcare Sunninghill Hospital after being taken ill on Saturday.

According to the sources the Nation spoke to, only his family members are allowed to see him.

The retired President, was taken to Karen Hospital in Nairobi at the weekend where he was treated overnight and flown to South Africa, accompanied by his personal physician, Dr Dan Gikonyo.

But Nation has since learnt that besides Dr Gikonyo, the President is also being attended to by a government doctor whose name is yet to be disclosed.

According to Sunninghill’s website, the hospital specialises in cardiology, a branch of medicine that deals with diseases and heart abnormalities.

“The high technology and expertise of our cardiologists ensures that our cardiac patients receive world-class treatment,” says the website.

Mr Kibaki is admitted in Aloe Ward on the hospital’s second floor under tight security by Kenyan security personnel.

A source privy to the former Head of State’s health urged Kenyans to stop raising anxiety on Mr Kibaki’s condition saying there was nothing unusual about him being taken ill and seeking medical treatment.

Kibaki scheduled for surgery on Thursday in South Africa. Reviewed by samrack on August 24, 2016 .