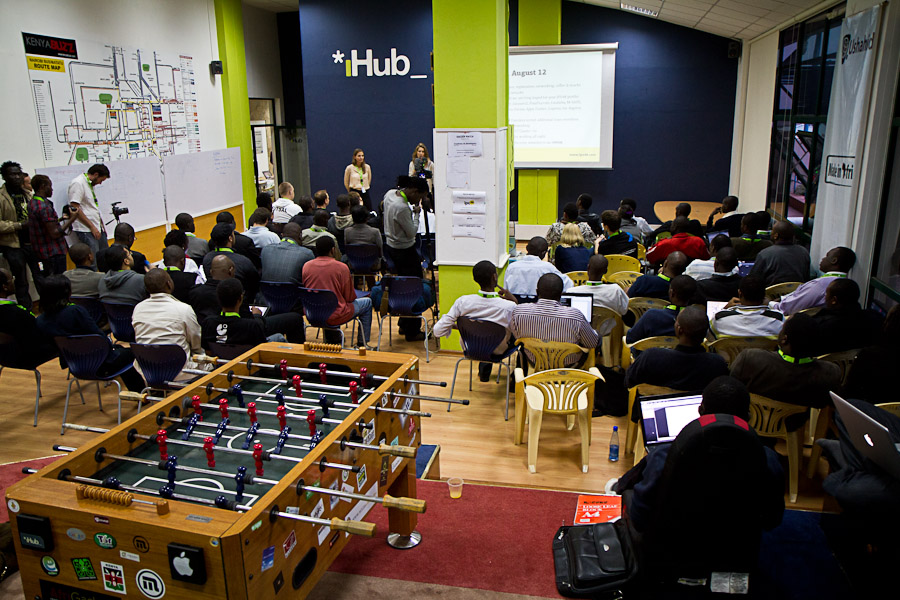 Six years after Nairobi’s iHub opened its doors, the most successful tech hub in Africa – which has been home to over 170 startups – has announced it’s “next chapter,” which include high-profile Kenyan investors and an aim to be 100% self-funded.

“We’re excited to announce some fairly significant changes at the iHub,” co-founder Erik Hersman announced. “A group of people are investing in the iHub in order to help us grow, to tighten up our service offerings and make them more profitable, and to help us figure out how not to just find startups but to grow the ones that are getting traction. The people involved are Prof [Bitange] Ndemo, Becky Wanjiku, Ken Mwenda and Miguel Granier.”

The iHub was opened in 2010 as a “space for the tech community in Nairobi to gather, to call home and build connections to each other and work on ideas from,” says Hersman, who is also the co-founder of two other significant Kenya tech success stories Ushahidi and BRCK.

“What started off as a couple dozen of us quickly grew into a couple hundred, and then to the 16,000+ members we have today. We’ve seen 170+ tech companies grow and connect here, 28 companies have been incubated, and we run 20 events per month,” he says.

The year afters its 2010 launch, iHub built the m:lab incubator and started iHub Research, followed by iHub Consulting in 2012 and the UX Lab in 2013.

“The iHub’s mission is to catalyze the growth of the Kenyan tech ecosystem, and so it remains,” he says, explaining why new investors are being brought in.

“Since 2012, the iHub has hovered around 70% self-funded operations through our consulting arms (Research, Consulting, UX Lab), and then the remaining 30% was brought in through our corporate partnerships and events. The community space, the team who runs it, and community initiatives we run can be seen as cost centres, alongside operations – these cost real money and need a consistent source of capital to make them work.”

Kenya’s iHub Enters a New Chapter Six years after Nairobi’s iHub opened its doors, the most successful tech hub in Africa – which has been home to over 170 startups – has announced it’s “next chapter,” which include high-profile Kenyan investors and an aim to be 100% self-funded. “We’re excited to announce some fairly significant