Juggling football, academics and full time employment is tricky for most footballers.

At times, footballers have to move their lessons to accommodate their training schedules as well as travels for away matches, hence hurting their relationship with either their employers or lecturers.

Doing this while traveling to match venues adds an even more complicated piece to the puzzle as they try to combine education and employment to their playing career.

However, a few players in the SportPesa Premier League have beaten the odds to join the likes of Derby County’s coach Frank Lampard, Manchester United’s duo of Juan Mata and Romelu Lukaku, Liverpool’s Simon Mignolet, Brazil’s Socrates and Juventus defender Giorgio Chiellini in the world of academia.

For years, the intelligence of local players had been questioned as many regarded football as a career for academically challenged individuals.

These players are following in the footsteps of Dr JJ Masiga, Dr William Obwaka and Dr Dan Shikanda by perfectly balancing studies and the demanding soccer career. 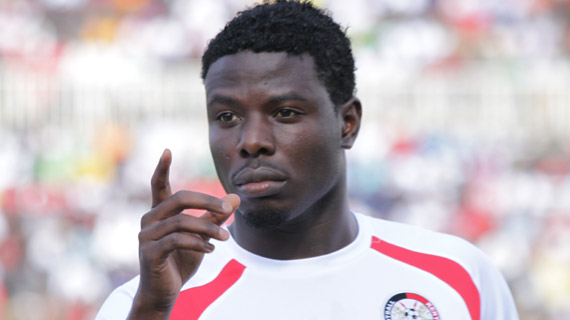 “Proper planning and dedication is needed to succeed in both.”

“At times programmes clash, but the good thing is that most of my classes are in the afternoon. However, time management is key.”

“It was difficult to balance the two, based on the fact that I was still young and vulnerable to many things. But I thank God, I managed both of them.”

“Education is a fall back plan to my football career.”

“Your success depends on how well you manage your time. Use your time wisely and it will make balancing the two much easier.”

College/University: Barcelona. “It is difficult if you don’t focus.”