A Kenyan woman and have 10-month old son were found dead on Saturday morning in their apartment in a suburb of Copenhagen, Denmark.

The woman has been identified as Rashida Fridah, a native of Kakamega, Kenya.

Police say the child’s father found the two dead in their Dyssegård apartment and called police.

Police did not provide the cause of deaths or any other details, only saying that they are treating this as a suspicious event and are conducting investigations.

“Of course we have talked to the father and he has been allowed to go afterwards, as everything points to the fact that it is a very tragic event in the small family,” says Brian Grayston of Nordsjællands Police Department. 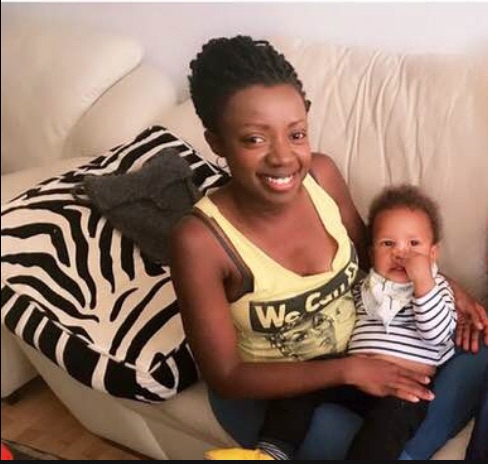