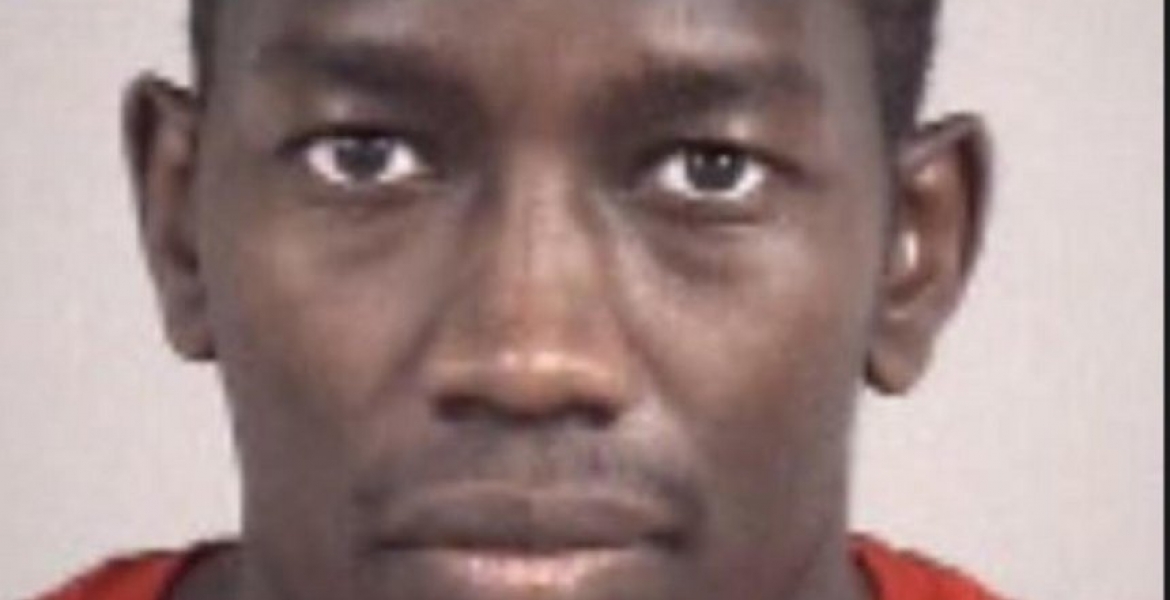 Kenya native Leonard Kiptoo Langat has been sent to prison in the United States after pleading guilty to rape charges.

Langat, son of a former Woman Representative from the Rift Valley was sentenced to 12 to 24 years in prison for the sexual offence.

He was undergoing military training at the Naval Academy in Annapolis, Maryland before he was accused of raping a minor in North Carolina. He faces expulsion from the military academy.

The minor is reported to be the sister to his elder brother’s wife. The New York Times reported that the man is currently on leave of absence pending dismissal from the military school after being convicted.

Contacted for a comment by the Star on Wednesday, his mother (name withheld) without denying Langat is her son said, “I am not in touch with them.”

Langat was on holiday when he committed the offence on December 30th last year. He entered the room of the minor and forced her to have sex with him, but was found in the act by a woman related to him, said Capt. John Tierney of the Concord Police Department.

“Langat, who lived in North Carolina, left the state after the incident and returned to the Naval Academy,” Tierney said.

He was arrested on January 9th and was charged with first-degree forcible sexual offense and statutory rape of a person less than 15 years old.

He pleaded guilty to indecent liberties with a minor before Cabarrus County Superior Court in North Carolina.

Kenyan Man Sentenced to 12-24 Years in Prison in the US after Pleading Guilty to Raping Minor Reviewed by samrack on August 2, 2018 .

Kenyan Man Sentenced to 12-24 Years in Prison inthe US after Pleading Guilty to Raping Minor Kenya native Leonard Kiptoo Langat has been sent to prison in the United States after pleading guilty to rape charges. Langat, son of a former Woman Representative from the Rift Valley was sentenced to 12 to 24 years in