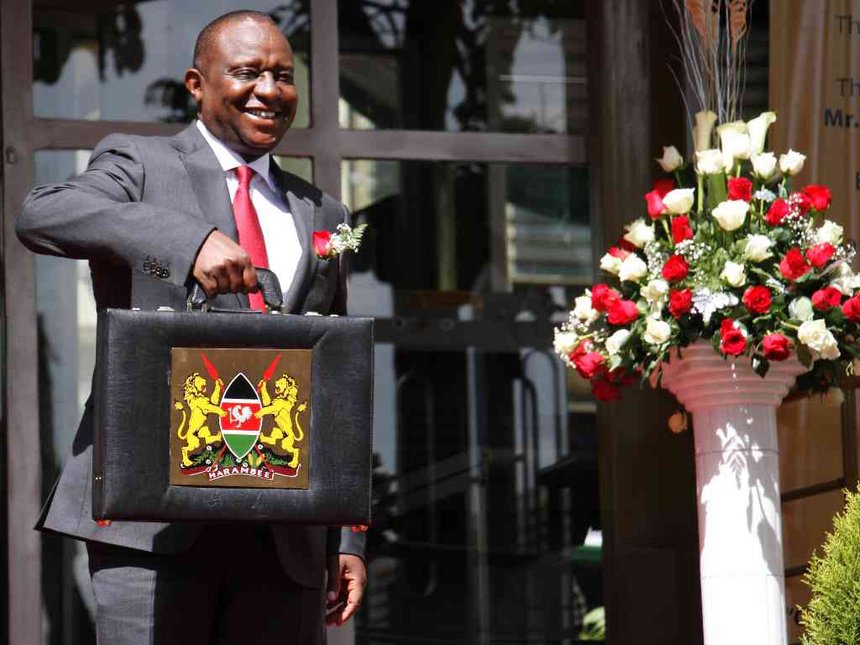 National Treasury Cabinet Secretary Henry Rotich has announced plans by the government to set up a fund to raise money for financing the construction of affordable housing units across the country.

Dubbed the National Social Housing Development Fund, the CS said cash collected through the program will finance the building of low cost houses, one of the pillar in President Kenyatta’s big four agenda.

Rotich said the move will help ease pressure on the National Housing Corporation (NHC) to focus on mobilizing resources to finance other housing projects.

Rotich proposed changes to the employment act to allow setting up of the special fund, where all employers and employees will contribute monthly to the fund. A maximum of Sh5,000 will be deducted from employees’ gross salary with employers also contributing a similar amount.

“I propose to amend the Employment Act to provide that an employer shall contribute to the National Housing Development Fund, in respect of each employee’ in his or her employment 0.5 percent of the employees gross monthly emolument subject to a maximum of five thousand shillings while the employee will contribute 0.5 percent of their monthly gross earnings,” Mr Rotich said during the reading of budget statement in the National Assembly on Thursday.

“We have also developed a comprehensive housing package that will incentivize the private sector in the construction of low cost housing. This includes reduction of corporate tax rates to 15 percent for developers who construct at least 100 units per year,” the Treasury CS said.

“We will restructure the Kenya Urban Support Program, Kisumu Urban Project and Nairobi Metropolitan Services Improvement Project, to provide Sh18.4 billion to support the servicing of land in various towns in the country to bring in private developers into the affordable housing program,” he said.

Kenyan Gov’t to Make Monthly Deductions from All Employees’ Salaries to Fund Construction of Cheap Houses Reviewed by samrack on June 15, 2018 .