Kenya to open embassy in Jakarta in 2020

Kenya to open embassy in Jakarta in 2020

The government of Kenya plans to open an embassy in Jakarta in 2020, according to the Kenyan cabinet secretary of foreign affairs, Monica Juma.

This was revealed by Juma during a meeting with Indonesian Foreign Minister Retno LP Marsudi on the sidelines of the 12th Bali Democracy Forum in Nusa Dua, Bali, on Thursday. 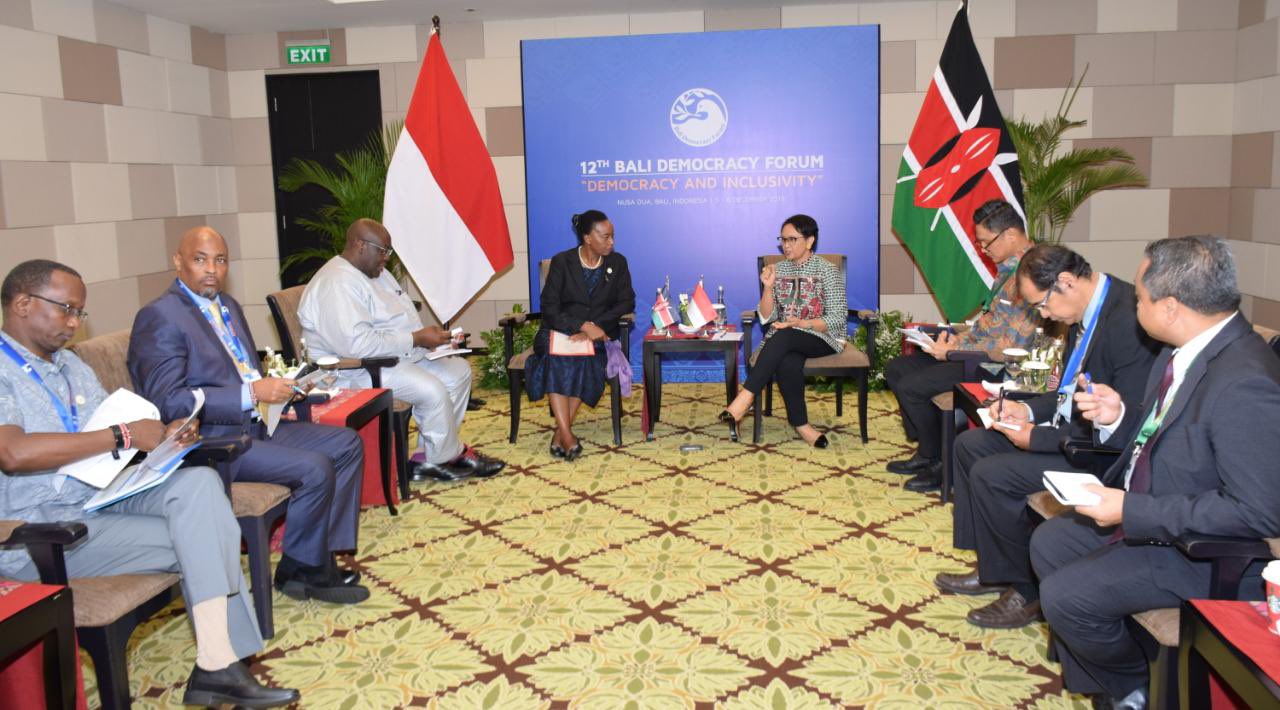 Held a successful bilateral meeting with my counterpart, and host Hon. Retno Marsudi on the sidelines of the BDF. Kenya is set to open its mission in Jakarta, the seat of the ASEAN secretariat in the near future.

“Preparations are being made and hopefully by mid-2020 the Kenyan Embassy in Jakarta will be opened,” Retno said. Kenya’s mission to Indonesia is currently led by a non-resident envoy based in Kuala Lumpur, Malaysia.

Diplomatic relations between Indonesia and Kenya began in 1979 and a few years after that, in 1983, Indonesia opened its embassy in Nairobi.

At present, relations between the two countries continue to improve through economic contacts and cooperation, among other ways.

Retno said she hoped that Indonesia and Kenya could agree on a preferential trade agreement (PTA).
“In principle, the response is good. I say that if there is indeed positive progress [over PTA negotiations], I promise to make a visit to Kenya next year,” she noted.

Responding to Retno’s statement, Juma agreed that Kenya and Indonesia must improve bilateral relations, particularly in the economic and investment sectors. 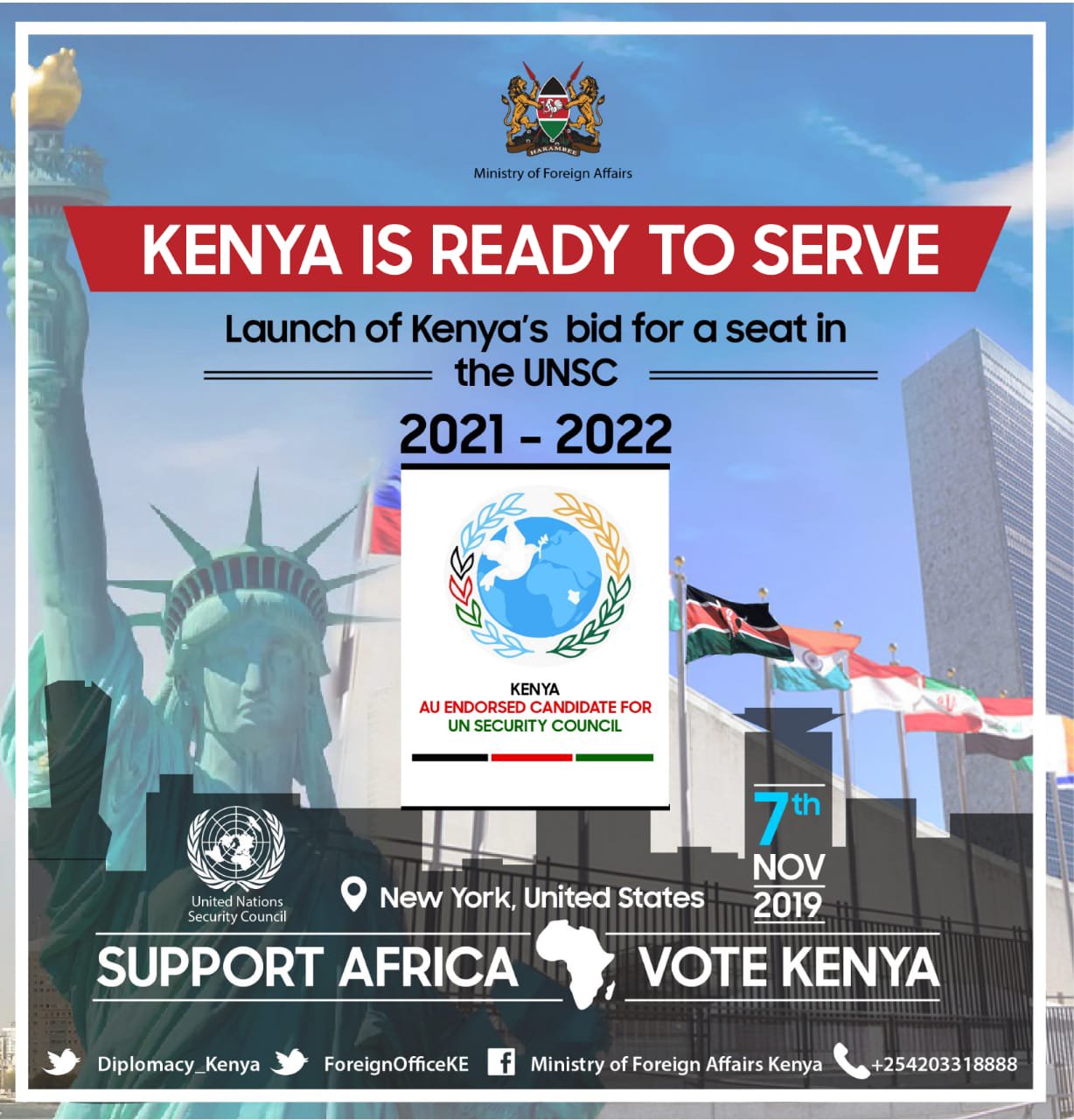 Tags: Kenya to open embassy in Jakarta in 2020
Previous Post