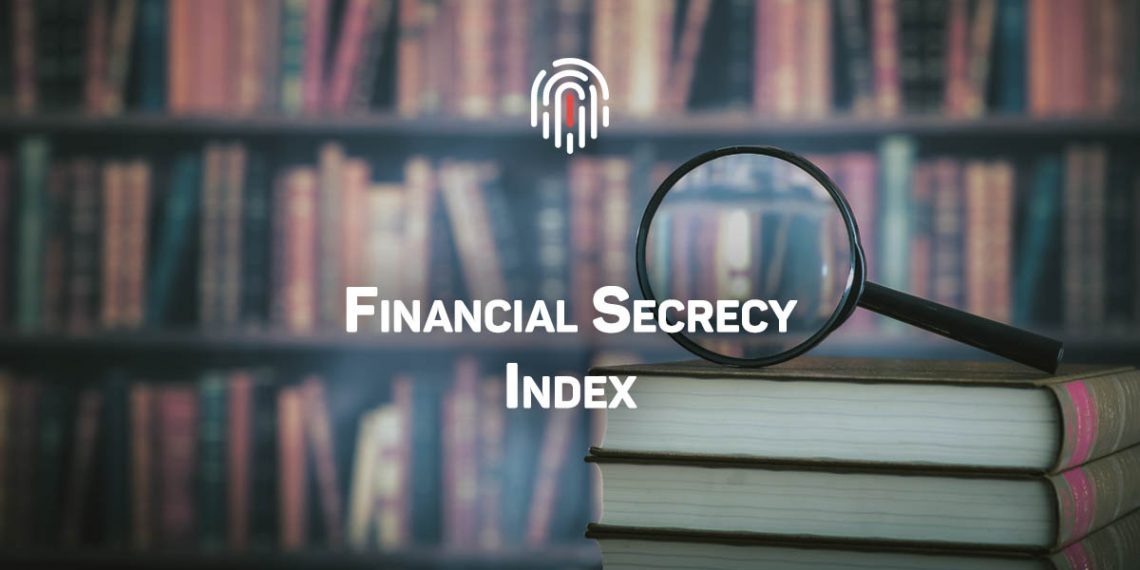 The 2018 Tax Justice Network’s Financial Secrecy Index (FSI) has ranked Kenya as the leading financial secrecy jurisdiction in Africa. This means that Kenya is one of the countries in the world where the rich can hide their money and be subjected to a few taxes and limited supervision from the authorities.

Kenya was given a secrecy score of 80.05 per cent, ranking 27th in the world. The topmost global tax havens are Switzerland, the US, and the Cayman Islands in that order.

The report reads: “An estimated $21 to $32 trillion of private financial wealth is located, untaxed or lightly taxed, in secrecy jurisdictions around the world. Secrecy jurisdictions – a term we often use as an alternative to the more widely used term tax havens – use secrecy to attract illicit and illegitimate or abusive financial flows.”

The FSI aims to reveal that “traditional stereotypes of tax havens are misconceived. The world’s most important providers of financial secrecy harbouring looted assets are mostly not small, palm-fringed islands as many suppose, but some of the world’s biggest and wealthiest countries. Rich OECD member countries and their satellites are the main recipients of or conduits for these illicit flows.”

According to the International Monetary Fund (IMF), an international financial centre (IFC) is a city where most of the financial activities are offshore, “the transactions are initiated elsewhere, and the majority of institutions involved are controlled by non-residents”

“Kenya, which this year set up its own tax haven in the form of Nairobi International Financial Centre, is an example of how interests of western financial service lobbyists have successfully lured governments into a race to the bottom,” Tax Justice Network said in a statement.

A huge number of financial institutions are usually involved in IFCs, usually conducting business with non-residents, “financial systems with external assets and liabilities out of proportion to domestic economies and, more popularly, centres which provide low or zero taxation, moderate or light financial regulation, banking secrecy and anonymity.”

The report further elaborates: “The secrecy world creates a criminogenic hothouse for multiple evils including fraud, tax cheating, escape from financial regulations, embezzlement, insider dealing, bribery, money laundering, and plenty more. It provides multiple ways for insiders to extract wealth at the expense of societies, creating political impunity and undermining the healthy ‘no taxation without representation’ bargain that has underpinned the growth of accountable modern nation-states.”

“Many poorer countries, deprived of tax and haemorrhaging capital into secrecy jurisdictions, rely on foreign aid handouts. This hurts citizens of rich and poor countries alike,” it adds.