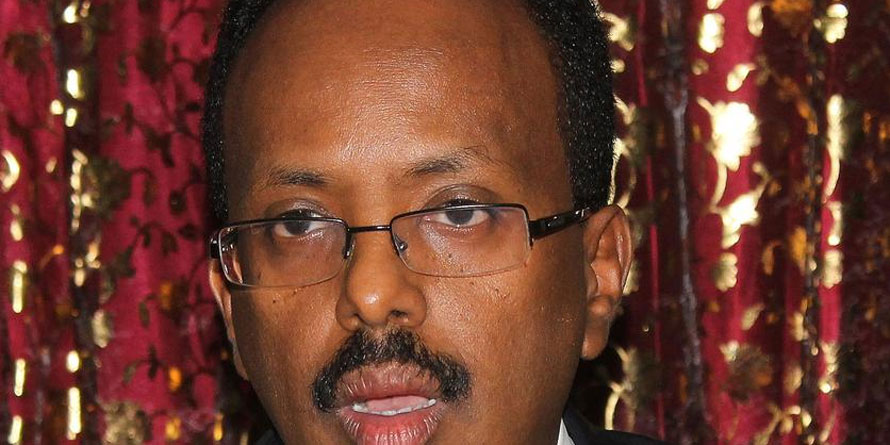 She said a third of works at Mogadishu embassy, which includes construction of an office block, ambassador’s residence and four staff houses, had been done when building was stopped.

Ms Mohamed told the National Assembly’s Defence and Foreign Affairs committee that the project commenced in August 2015 and was due for completion in December 2016.

“However, it has slowed down due to security challenges. The project completion rate is at 35 per cent,” she told MPs when she appeared before the committee to defend the ministry’s Sh19.3 billion budget for 2017/18.

In March 2014, Kenya announced plans to reopen its embassy in Mogadishu to boost its diplomatic engagement with Somalia.

The decision to re-establish the Kenyan mission in Somalia, she said, would help rebuild the war torn nation that recently elected a new president — Mohamed Abdullahi Farmaajo.

The Kenyan embassy to Somalia has been operating from Nairobi — at the NSSF Building — and many other Foreign missions have engaged Somalia from their Nairobi missions due to insecurity in Mogadishu.

The Kenya Defence Forces have since joined the United Nations-backed African Mission in Somalia force.

Kenya, like many other nations, closed its embassy in Mogadishu in 1990 when factional fighting erupted there.

The fighting led to a coup d’état against dictator Mohamed Siad Barre in 1991 and the country plunged into anarchy that has since disintegrated into clan wars.

Somalia’s remaining international relations were strained to the limit after the slaughter of UN peacekeepers in Mogadishu and the killing of 18 United States special forces in 1993.

Former President Mwai Kibaki in 2003 appointed an ambassador to Somalia for the first time in 13 years since anarchy and civil war engulfed the country.

Countries such as Turkey and Britain have recently re-opened embassies in Mogadishu.