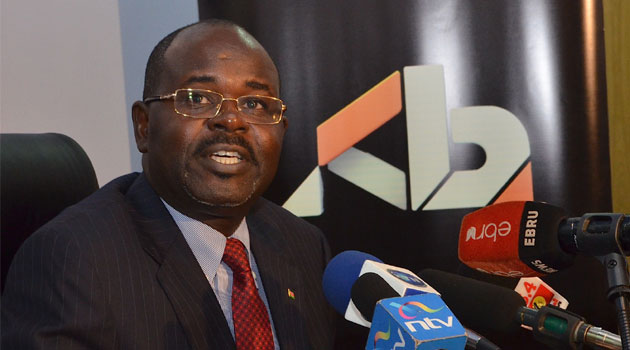 Bank customers will from now on be required to give a three-day notice in order to make over the counter transactions of more than Sh10 million according to the new guidelines given by the Kenya Bankers Association (KBA) governing council.

In the notice, customers will be required to provide the source of the money with supporting evidence, the purpose for withdrawing funds, the reason why real-time gross settlement cannot be used, and ID/passport copies of persons involved in the transaction.

The move comes in light of the recent corruption investigations that have implicated government officials and some commercial banks.

“It was noted that while there are clear guidelines and regulations as defined in the Proceeds of Crime and Anti-Money Laundering Act, 2009 (POCAMLA), the Prudential Guidelines issued by the Central Bank on Kenya on Proceeds of Crime and Money Laundering (Prevention) and Countering the Financing of Terrorism(CBK/PG/08) and the Central Bank of Kenya guidelines on handling of cash above KES 1 million, there was a need to further strengthen controls across all member banks over and above the minimum as stipulated in the above laws,” KBA chief executive Dr Habil Olaka wrote in a circular letter to all member banks and the CBK.

The head of branch banking or the director will approve cash transactions of more than Sh20 million or the equivalent.

These new guidelines will be executed together with the existing POCAMLA regulations and member banks are allowed to provide stricter limits where possible.