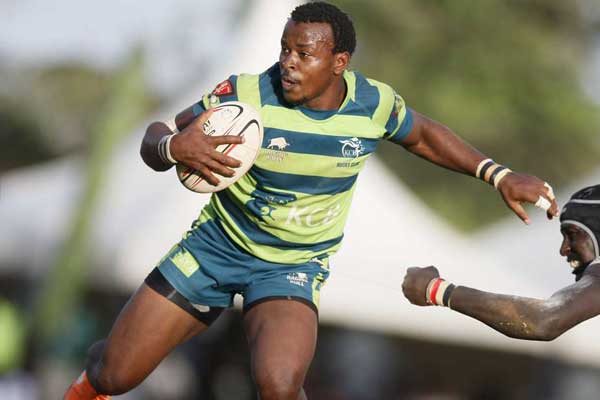 A rugby player was on Monday night shot dead by unknown people in Santon area, Kasarani in Nairobi County.

The gunmen did not take anything from the Kenya Commercial Bank (KCB) rugby player, identified as James Kilonzo.

“It was around 8.30 pm and the player was walking to his house when the two people shot him and escaped on foot,” Mr Mboloi said.

The police boss said the motive of the killing is not known but police have started investigations into the incident.

The Kenya Rugby fraternity mourned the death of the KCB centre, who propelled the bankers to Kenya Cup and Enterprise Cup victories last season.

He was named man-of-the-tour when KCB visited South Africa for two weeks early this month.

His elder brother Peter Kilonzo also plays for the Bankers.

In January this year, Homeboyz prop and Kenya Simbas trialist Andrew Wekesa Weeks was attacked and stabbed to death by thugs in Mlolongo.