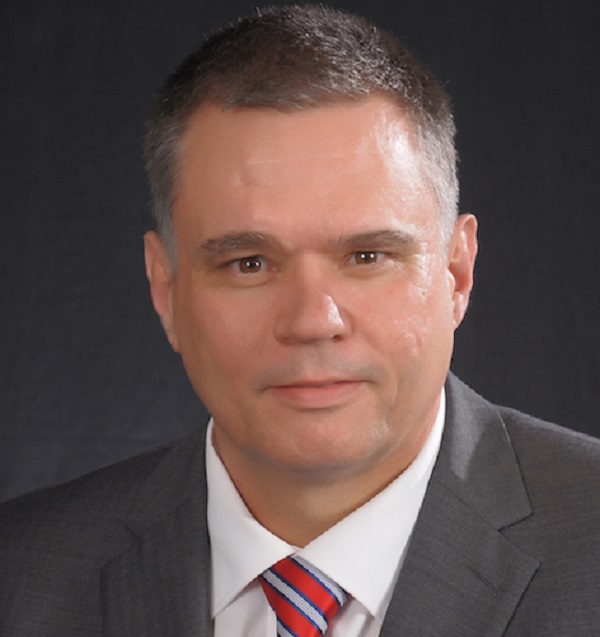 Mr Ronn Webb, who has been the Director of Financial Services/M-Pesa at Safaricom for one year, has resigned for personal reasons, the Telco’s CEO Bob Collymore has announced.

His resignation was effective immediately, bringing to a close a brief tenure at the top of the world’s most successful mobile money service of its kind.

In the meantime, Brian Wamatu will take over as the Interim Director of Financial Services. Wamatu is the head of M-PESA Product Development. He is also responsible for the M-PESA Roadmap which is expected to create exponential growth in mobile payments and deepen Financial Inclusion.

In August 2016, Webb joined Safaricom from Equity Bank Group where he was the head of payments within the Tier 1 lender, he was responsible for driving innovation around Equitel payment platform. Prior to that post, Webb was Group CTO at the Paynet/PesaPoint Group for 18 years.

Safaricom has suspended the M-PESA PayBill number for a popular online ponzi scam ‘Public likes’ which claims to be a social media marketing company that pays its users by viewing advertisements.

The lid was blown off the alleged ponzi scheme when some users raised complaints to Safaricom. The telco then took the decision to shut down the account number while it investigates the company for allegedly duping thousands of kenyans.

According to kenyayote.com, Public Likes claims to pay 0.1$ per like or $0.04 per referral view and allow withdrawal of earnings every Friday. Payment methods include paypal, mpesa, bitcoin and Payza.

Ronald Webb a seasoned finance and technology expert Safaricom’s Head of Financial Services Ron Web Resigns, Company Cites Personal Reasons Mr Ronn Webb, who has been the Director of Financial Services/M-Pesa at Safaricom for one year, has resigned for personal reasons, the Telco’s CEO Bob Collymore has announced. His resignation was effective immediately, bringing to