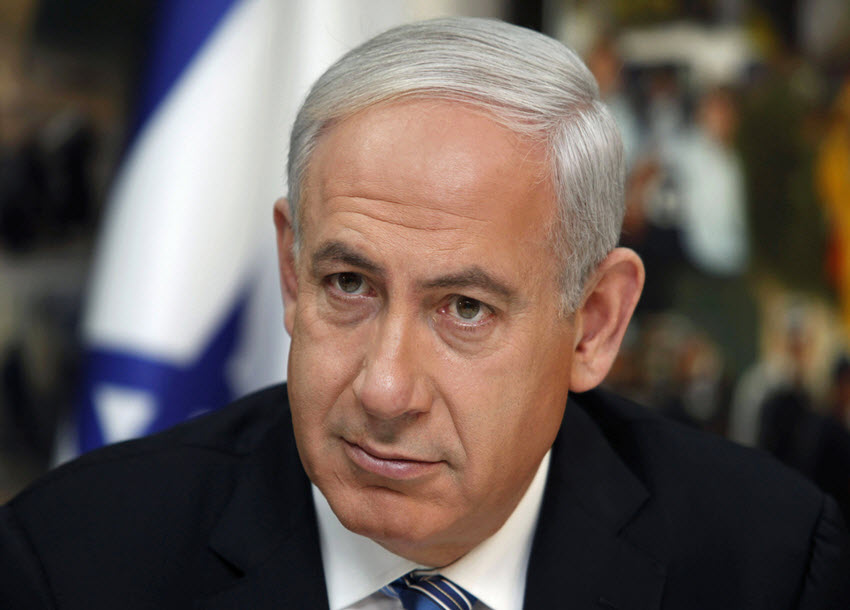 His Excellency Prime Minister Benjamin Netanyahu of Israel is expected to jet into the country tomorrow (Monday) for a three-day State Visit to Kenya.

In a statement ahead of Netanyahu’s arrival, State House said that President Kenyatta will be keen to deepen trade and investment between Israel and Kenya, and he will be looking to engage the Israeli business leaders who will accompany Prime Minister Netanyahu on this visit.

“During that visit to Israel, the President Kenyatta held fruitful discussions with Premier Netanyahu, which took in matters of security, counter-terrorism, irrigation, energy, and agriculture. The same issues remain at the heart of this visit’s agenda. “

Prime Minister Netanyahu is the first incumbent Head of Israel’s government to visit Kenya and it is also his first stop on a tour of Africa.

“During this visit, President Kenyatta and the Israeli Prime Minister will sign or reaffirm these agreements, signifying that relations between the two nations have entered a new phase of closer cooperation and partnership.”

During his visit, Kenya and Turkey set an ambitious target to grow their bilateral trade volumes to one billion dollars (Ksh100 billion) within the next five years.

President Kenyatta and President Erdogan said the ambitious target could be easily met through the adoption of innovative business models such as Buy, Operate and Transfer (BOT), and Public Private Sector Partnerships (PPPs).

The leaders also said that they would fast track the signing of an agreement to deal with the issue of double taxation and also cooperate on the development of a preferential trade agreement that Turkey is seeking to have with the Eastern Africa region.

The two Heads of State also promised to fully implement the signed trade agreements between Nigeria and Kenya to ease movement of goods and persons between the two countries.

His Excellency Prime Minister Benjamin Netanyahu of Israel is expected to jet into the country tomorrow (Monday) for a three-day State Visit to Kenya. The premiere’s visit comes at the invitation of President Uhuru Kenyatta, who extended the invitation during his visit to Israel in February. In a statement ahead of Netanyahu’s arrival, State House said