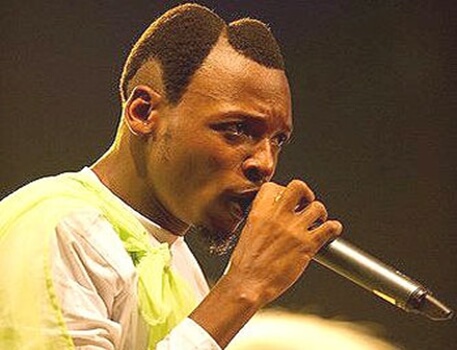 Amasunzu is making a comeback in Ruwanda, there’s hope I may find a stylist yet! Pic Photo Courtesy

Hair has always been part of the Rwandan culture.

Rwandans have always cherished and loved their culture and hair has been part of their fashion. They have from time memorial had many hairstyles. Ibisage was for the grown-up children while men and women sported amasunzu and married women uruhanika.

“It was believed that the beauty of the hair depends on its appearance; black, soft and well combed will definitely match the body complexion,” Assumpta Mugiraneza, an administrator at Iriba Centre for Multimedia Heritage, explained.

Amasunzu had more than 30 forms and was common among teenagers, the youth and, in some cases, adult men. The style is designed by cutting some of the hair sideways, towards the middle, then leave it to grow.

“It is a style of elegance, hygiene; it reflected reality and maturity among girls,” said Epa Binamungu, a 60-year-old visual artist. “Most adolescent girls would use it to show pride; it showed that that a girl was a virgin.

“It was a style for the spinsters.”

It was also a way of beautifying the body. Rwandan etiquette is based on the body’s nature. This style was used to reflect important aspects such as might, hygiene and, for unmarried girls, virginity. It was also a way to show class; powerful leaders, nobles and the rich wore the hairstyle.

It was also common among warriors. One was identified as powerful, noble and brave if they had the hairstyle. It also showed prestige, especially among men.
According to theatre and film artiste John Kennedy Mazimpaka, 54, there were even competitions on who had the best amasunzu design.

“The young were always very anxious to be old enough to sport the style,” he said.

In the olden times, when a girl got married she would change from amasunzu to a hairstyle that left the hair to grow freely (gutega urugori), implying that she was married and show respect for her husband and their children.

The youth who wear it today, especially young men, say amasunzu reflects self-realisation and the pride of embracing Rwandan culture.

“If we open our arms to go back to our roots, we should do it proudly and wholeheartedly for the general society to benefit,” said Mazimpaka.

Isidole Ndikumana, director of cultural promotion at the Institute of National Museums of Rwanda, urged the youth who opt for amasunzu to match it with decent dressing and behaviour in respect to culture.

Amasunzu is making a comeback in Ruwanda, there’s hope I may find a stylist yet! Pic Photo Courtesy Internet Falls in Love with Traditional Rwandan Amasunzu Hairstyle Hair has always been part of the Rwandan culture. Rwandans have always cherished and loved their culture and hair has been part of their fashion. They have from