IEBC to register Kenyan voters in Diaspora in March 2017 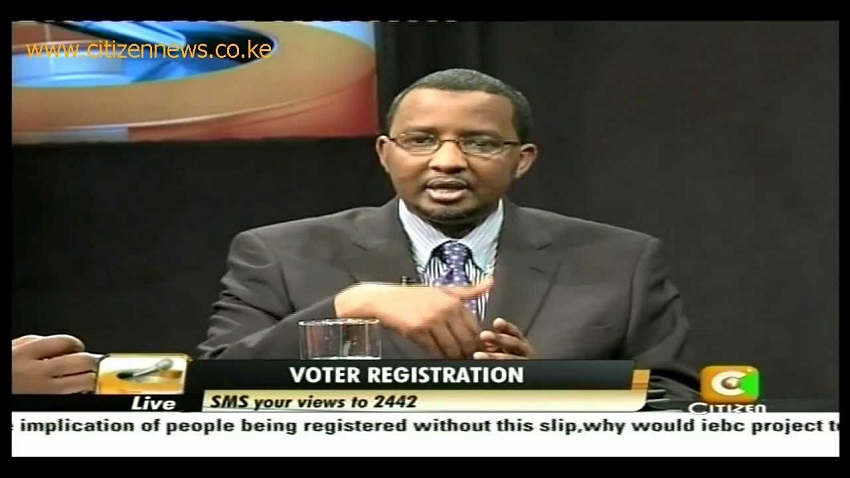 OTANI: Can the Issack Hassan-led IEBC be trusted?

IEBC to register Kenyan voters in Diaspora in March 2017

The Independent Electoral and Boundaries Commission (IEBC) now says the registration of Kenyan voters in Diaspora will take place between March 10th and 24th, 2017.

This is the first time in history Kenyan voters in Diaspora will take part in the election process without necessarily having to travel back home.

Speaking during the unveiling of the Election Operations Plan (EOP) 2015 – 2017 Thursday morning, IEBC chair Ahmed Issack Hassan said that any country with 3,000 Kenyans residing there qualifies as a polling station.

The voters in the Diaspora can only vote for the President and a referendum.

A citizen residing outside Kenya will be required to apply for registration as a voter in person to a registration officer appointed by the commission and at a designated centre by filling the prescribed form.

However, the IEBC chair noted that the commission would have commenced the exercise this year but suffers budgetary constraints.

“We have not received any money to start the voter registration exercise in Diaspora,” said Hassan.

“We have been assured that there will be a budget for that in the next financial year.”

In 2014, the Supreme Court ordered progressive registration of Kenyans living abroad to enable them take part in local elections.

The directive followed a petition by lobby New Vision Kenya and others against IEBC.

The court ordered the commission to register Kenyan citizens living in Diaspora and file periodic reports annually on such registration, for review by the National Assembly and the Senate.

The court further ordered that the commission puts in place infrastructure for comprehensive registration of Kenyan citizens in Diaspora as voters.

IEBC says it targets to register eight million more voters compared to those registered in 2013.

The voter registration exercise will be carried out in two phases.

The voter registration exercise will take place in all County Assembly wards except where there are election petitions or by elections.

In January next year, IEBC will publish and gazette the voter registration centres and the officials in-charge of the exercise.

The second phase of the voter registration exercise, voters in the Diaspora will take place between March 10th and 24th, 2017.

Certification of the voter register will be done on June 19th, 2017 and the elections will be held on August 8th, 2017.

“The election date is fixed by the constitution,” said Hassan. “The IEBC is independent and does not take direction from anybody but is required to engage with stakeholders.”

IEBC to register Kenyan voters in Diaspora in March 2017 Reviewed by samrack on January 15, 2016 .