The Power of Vision by Dr. Mensa Otabil 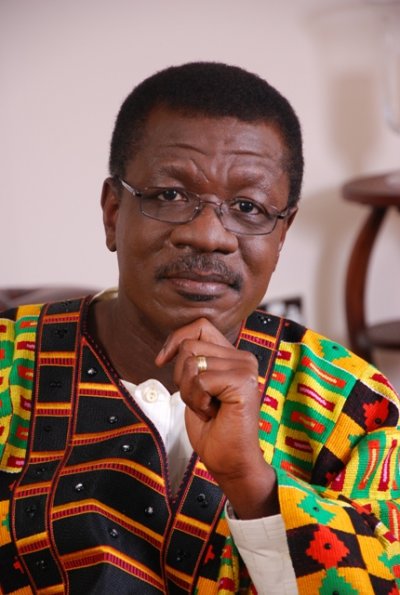 The Power of Vision by Dr Mensa Otabil

Having a vision for your life gives you four things:

1) Passion. It makes you wake up in the morning and bound out of bed because there’s something out there you love to do; something you believe in and are good at; something bigger than you; something you can hardly wait to get at.

We’re all given talents and dreams.Sometimes the two don’t match. But more often than not we compromise both before ever finding out. Later on, we find ourselves looking back longingly to that time when we should’ve chased our true dreams and talents for all they’re worth. Don’t be pressured into thinking your dreams or talents aren’t prudent. They were never meant to be…They were meant to bring joy and fulfilment to your life.’ 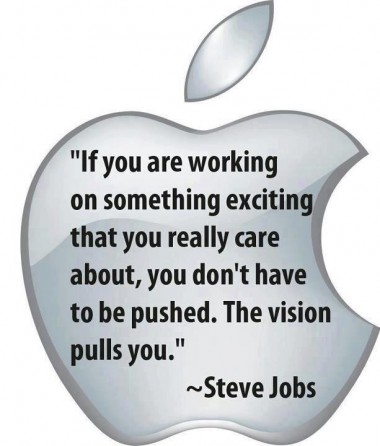 3) Direction. Vision simplifies decision-making. Anything that moves you closer to your vision gets a green light; everything else should be approached with caution. Vision brings what’s important to the surface, and weeds out anything that stands in your way. Without vision, good things will keep you from achieving great things. People without a clear vision are easily distracted. They’ve a tendency to drift aimlessly from one thing to another. Consequently, they make decisions that rob them of their dreams. 4) Purpose. Having vision is like getting a sneak preview of things to come. It says, ‘If you don’t show up, something important won’t happen. Your life matters. Without you, what could be—won’t be.’

Mother Teresa didn’t set out searching for fame; it found her. She simply went to India, found a need no one else was meeting, heard the call of God, allowed her heart to be consumed by it, and ministered to multitudes of the world’s most neglected and forgotten people in the slums of Calcutta. One of her most famous slogans was, ‘A life not lived for others is not a life at all.’ Let’s face it; much of what we do each day doesn’t seem to matter until it’s evaluated as part of a larger picture. When you take the minutiae of any given day, drop it into the cauldron of a God-ordained vision and stir it around, suddenly there’s purpose, worth, adrenaline and the joy that comes from knowing you’re fulfilling your destiny. It’s like the difference between filling bags with dirt and building a dyke to save a town. There’s nothing glamorous about filling sandbags, but saving a town from the ravages of a flood is another matter entirely. Building a dyke gives meaning to the drudgery of shoveling dirt into sandbags. And it’s like that with your vision. Many times the everyday routine of life can feel like shovelling dirt. But take those same routines and view them through the lens of a God-given purpose, and suddenly everything looks very different. Vision brings your world into focus. It brings order and purpose out of chaos. It enables you to see everything in a fresh light.

And the good news is that God is the giver of visions—so ask Him for one!

The Power of Vision by Dr. Mensa Otabil Reviewed by samrack on January 16, 2016 .

Dr. Mensa Otabil The Power of Vision by Dr Mensa Otabil Having a vision for your life gives you four things: 1) Passion. It makes you wake up in the morning and bound out of bed because there’s something out there you love to do; something you believe in and are good at; something bigger