I Was Halfway Dead, I Met Bob Marley: Kenyan Man in the US Infected with Covid-19 Says in interview with Jeff Koinange 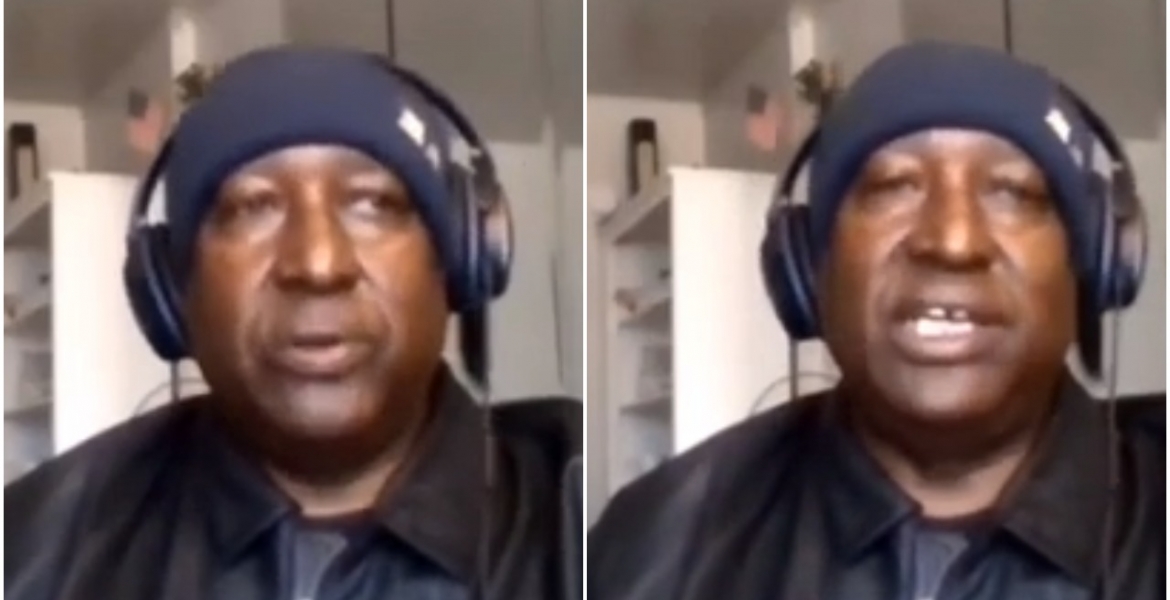 I Was Halfway Dead, I Met Bob Marley:Kenyan Man in the US Infected with Covid-19 Says in interview with Jeff Koinange

A Kenyan man living in the US has narrated his near-death experience after he was infected with Covid-19.

In an interview with Citizen TV’s Jeff Koinange on Wednesday, April 29th, Ole Pertet of New York says it is a miracle that he is still alive today. Pertet, who has lived in the US for nearly 40 years, says it all started when he suddenly lost his appetite during a party he had organized with a few friends.

“I went to bed and my temperature kept going up. A couple of days later it got really bad so my daughter called the ambulance,” he says.

“I ended up at Bellevue Hospital and even before the test results were out, the doctor told me I had shown all the symptoms of Coronavirus.”

He was admitted to the hospital for three days after which his doctor discharged him and asked him to go home, something that left him puzzled as he was still unwell. “I was walking like a zombie. This thing affects your mind…but I managed to get home. I went straight to bed, I had no energy,” he says, adding that he is still trying to find out why he was discharged before getting well.

At home, Pertet says his condition continued to deteriorate, forcing his daughter to call an ambulance and he was taken to another hospital. Doctors at this hospital quickly gave him hydroxychloroquine and zumax drugs and also put him on oxygen.

“I was halfway dead…after five days my temperature was still spiking. I kept falling in and out of life [sic]. I must have crossed over to the other side. There was a lot of reggae…I met Bob Marley…we had fun,” he narrated.

While at the hospital, he learned about the death of some of his friends, who succumbed to the bug. This made him live in fear.

Luckily, his temperature soon stabilized and he maintained his oxygen levels. Medics allowed him to go home but had to self-quarantine until he is cured.

I Was Halfway Dead, I Met Bob Marley: Kenyan Man in the US Infected with Covid-19 Says in interview with Jeff Koinange Reviewed by samrack on April 30, 2020 .