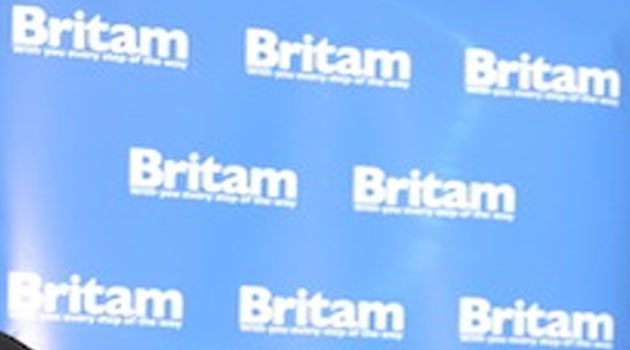 HF Group through its subsidiary HF Insurance Agency (HFIA) has partnered with BRITAM to introduce a medical cover, Afyamed, which has an age limit of 75 years.

“Most players in the medical insurance sector have capped their eligibility age to 60 years or lower thus leaving many older persons without medical cover. We have expanded this limit to cover clients as old as 75 years,” said HFIA Head of Business Development, Francis Kinyanjui.

“As people age, they become more vulnerable to a number health conditions which they are forced to cater for out-of-pocket resulting in financial strain.”  Mr. Kinyanjui added.

HFIA customers will be able to access medical cover for as low as Kshs 20,000 annually for outpatient. The policy offers a minimum cover limit of Kshs 200,000 and a maximum limit of Kshs 5 million for inpatient cover.

Afyamed is accessible in Kenya, South Sudan and Rwanda. The cover also caters for treatment in India or South Africa for ailments whose treatment is not available locally through a scheduled flight on reimbursement.

Kinyanjui said the company is exploring the option of delivering the product through alternative distribution channels to enhance accessibility of the solution to customers.

According to the findings of a market survey conducted by the Netherlands Enterprise Agency in late 2016, just about 20% of the 46 million Kenyans have medical insurance, with 6.9 million people covered under National Hospital Insurance Fund (NHIF), 1.5 million people under private sector insurance and 470,550 members under Community Bases Health Initiatives.

The medical cover dubbed Afyamed is expected to open up health coverage to more Kenyans as current covers in the country have an age limit of 65 years/FILE HF Group targets the aged with new medical cover HF Group through its subsidiary HF Insurance Agency (HFIA) has partnered with BRITAM to introduce a medical cover,