Getting it right in next election starts now 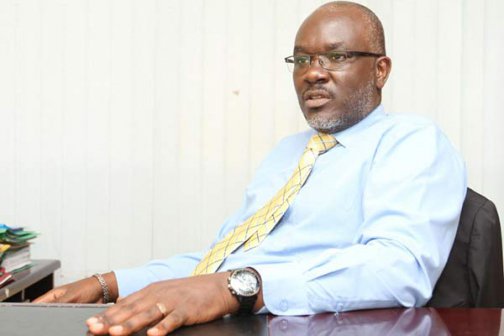 Getting it right in next election starts now

After much toing and froing and eleventh-hour posturing, the commissioners of the Independent Electoral and Boundaries Commission (IEBC) have agreed to go home.

They extract on their way out gilt-edged retirement packages and possible insulation from future prosecution. Odd that they would seek that insulation given that they consistently claimed innocence and a willingness to face due process. Their exit brings to close months of high tension political drama, as first the Opposition and eventually virtually all sectors of Kenya’s society expressed no trust in the commission and demanded its exit. Their recalcitrance led to the weekly and disruptive anti-IEBC protests and, the heavy-handed mismanagement thereof by the police that tragically claimed lives and left scores injured. As Kenya contemplates a reconstituted IEBC, there are certain minimums the nation must insist on.

These minimums include a far higher standard of professionalism than was exhibited by the outgoing team and strict application to IEBC commissioners of Chapter Six of the Constitution on Leadership and Integrity.

CONSTITUTIONAL PRINCIPLES A report of the committee of the Law Society of Kenya on the conduct of the 2013 General Election revealed a litany of failures on the part of IEBC. The report that also made recommendations for better management of the electoral process was delivered to the commission in January 2016 and appears to have been promptly archived. These recommendations remain relevant today. Amendments to the electoral legal framework remain necessary and should be in place not later than six months to the date of the election. The law must promote the constitutional principles that demand elections be free, fair, transparent, verifiable and accountable. It must also enfranchise all Kenyans including those in lawful custody and members of the diaspora living outside the country. Strict adherence to electoral laws and the discharge of responsibilities imposed upon the IEBC particularly in relation to the management of political party primaries and the nomination lists must not be permitted to be treated as optional or variable by the commission.
Read more at: http://www.standardmedia.co.ke

Getting it right in next election starts now Reviewed by samrack on August 7, 2016 .

Share thisFacebookTwitterPinterestEmailWhatsAppLaw Society of Kenya chair Isaac Edwin Nicholas Okero PHOTO: COURTESY Getting it right in next election starts now After much toing and froing and eleventh-hour posturing, the commissioners of the Independent Electoral and Boundaries Commission (IEBC) have agreed to go home. They extract on their way out gilt-edged retirement packages and possible insulation