Funds Drive to Help US-Based Woman Allegedly Abandoned in Kenya by Her Husband Raises $14,000 in 72 Hours

Funds Drive to Help US-Based Woman AllegedlyAbandoned in Kenya by Her Husband Raises $14,000 in 72Hours

A Kenyan diaspora women caucus based in the US by the name Kenya Women Living in the US (KWITU) has so far raised over $14,000 for a Kenyan woman who was reportedly abandoned in Kenya along with her three children by her husband.

After Susan Mwangi, who lives in the US together with husband opened up on how the husband, James Wairegi abandoned her and her three children without money to return to the US without their knowledge, the caucus took up to help the woman and her children return to the US. They organized a fundraiser for one of their own.

The diaspora family is said to have traveled Kenya for their own private business, including dowry paying for Susan but Wairegi returned to the US before the scheduled time under unclear circumstances, without informing his wife.

Wairegi reportedly withheld their travel documents before heading back to the US, leaving them stranded in Kenya. He however, denied the claims, accusing the wife of slander. 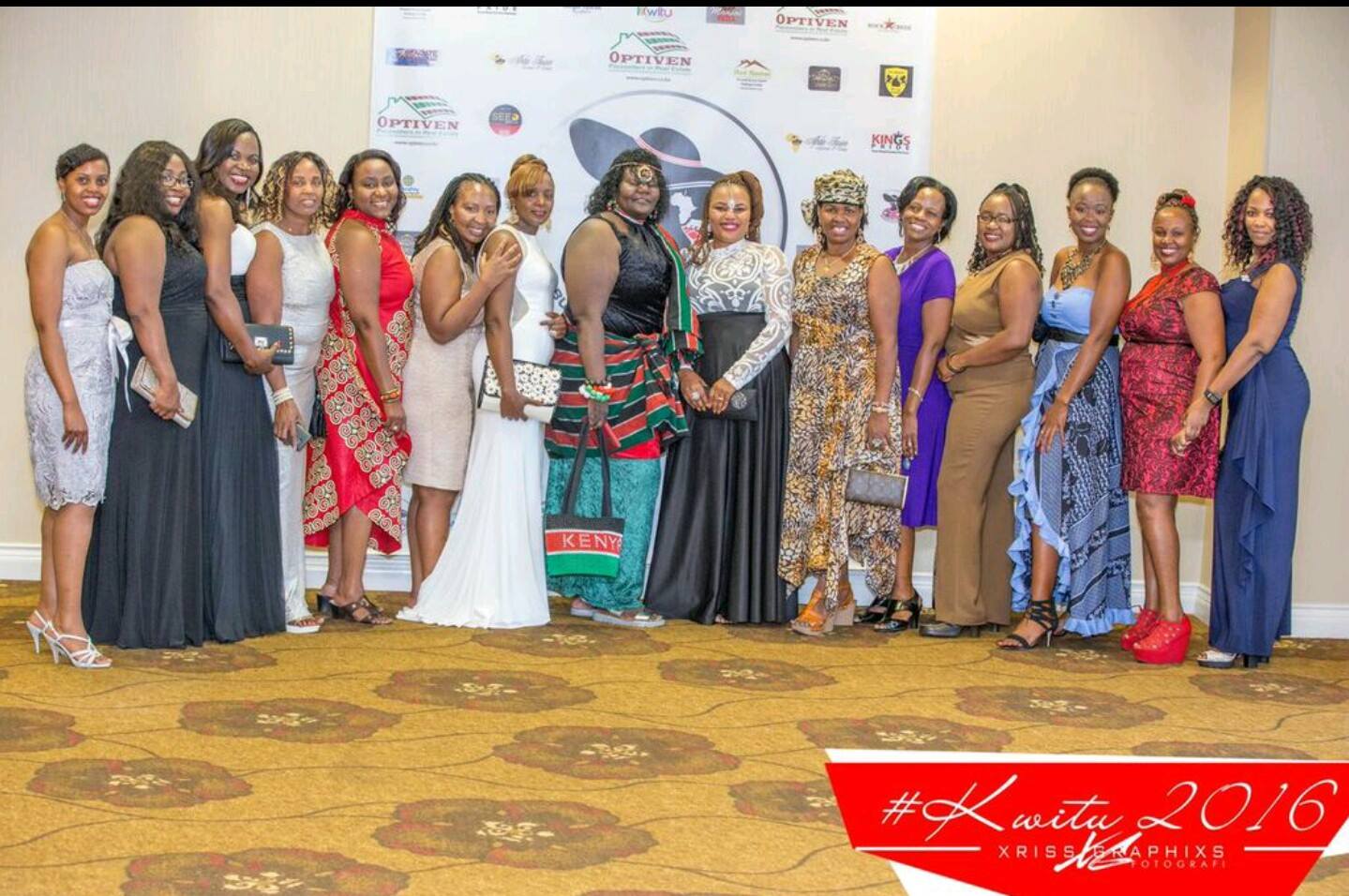 In distress, Susan informed her trusted group of women, in one vibrant closed Facebook group – Kenyan Women in the USA (KWITU). The ladies decided to fund-raise on GoFundMe, with an aim of raising $10,000 to help the woman and her children travel back to the US.

The story elicited mixed reactions, with many people demanding to hear the other side of the story before contributing towards the cause; others referred it to a scam, but these KWITU ladies were undeterred to help a fellow woman.

”If it turns out that the woman lied, there are many charities that we can channel the funds to, but we are not taking chances,” said one lady in a Facebook comment.

KWITU describes itself as an organization whose vision includes bridging the gap that exists between Kenyan women living in America, Canada, and Kenya.