From High-profile TV anchor Jobs to Self Employment

by samrack
in Kenya
A A
0

From High-profile TV anchor Jobs to Self Employment

Being on TV may seem like the ultimate goal, however, there are journalists who quit while they were at the top of their game.

Most people did not understand their decision to leave television because they were household names including; 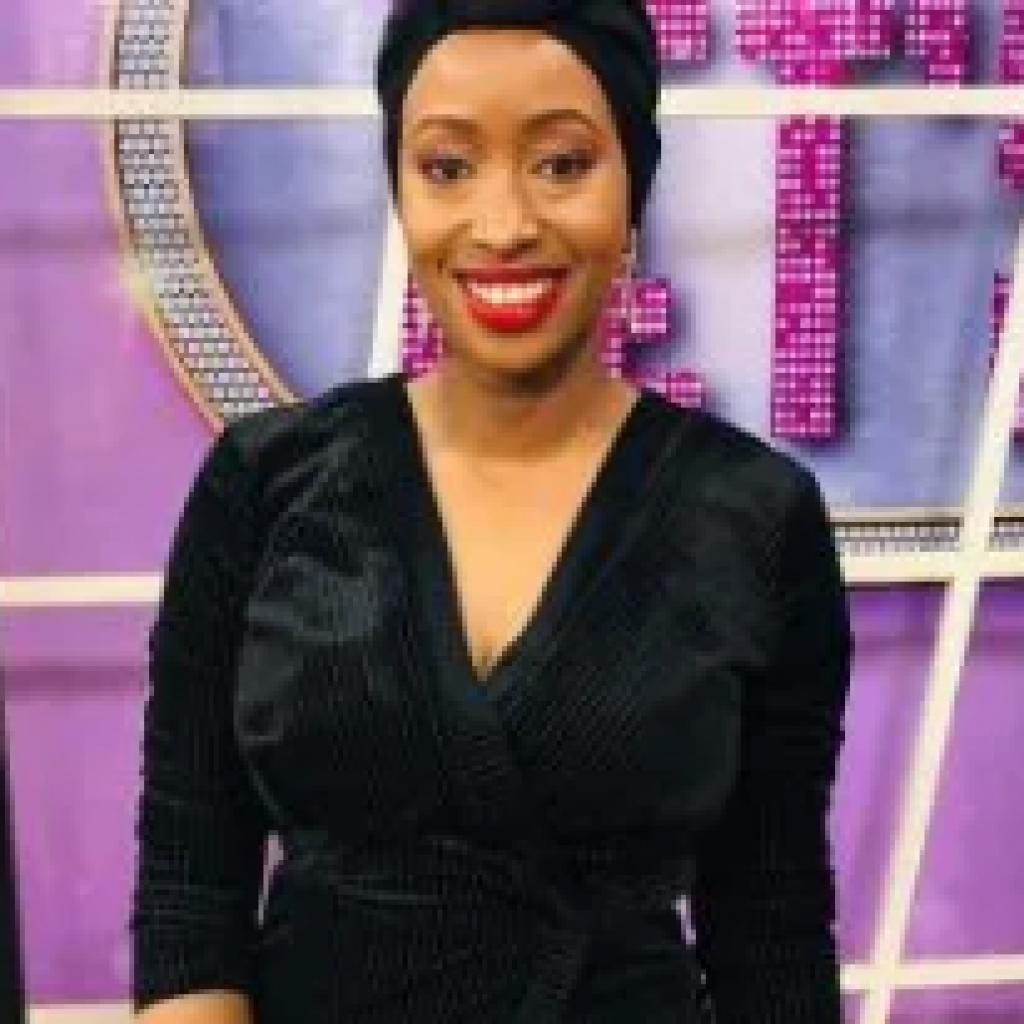 Janet Mbugua was a news anchor on Citizen TV before she quit in 2017 to take a sabbatical. She hosted Monday Special alongside Hussein Mohammed.

She is the founder of Inua Dada Foundation which empowers, upholds and protects the rights of every girl child. It focuses on identifying issues that affect Primary school girls such as; lack of sanitary towels, suitable sanitation facilities and access to basic health care and support services.

She is the author of the book “My First Time” which she launched in 2019. She also advocates for gender equality through a platform known as #Better4kenya

The bold and articulate news anchor left the TV screens when she was one of the few stars. She was a role model to many who wanted to get into the field of journalism. She moderated the 6th Annual Entrepreneurship Summit, which was attended by former US president Barrack Obama.

Gichuru left Citizen TV to start Arimus Media Limited, which produced “Great Debators Contest”. She is a director at Acumen Communication Limited, a PR company, and a Fellow at Africa Leadership Initiative East Africa, a program that shapes next-generation leaders.

In 2016, KTN journalist, Joy Doreen Biira was arrested for abetting terrorism in Uganda. She left TV in 2018. She describes herself as Media Personality, Strategic Communicator and Moderator.

She ventured into business, launching her luxurious beauty spa, Flair by Betty. The Beauty shop offers executive services for both men and women. 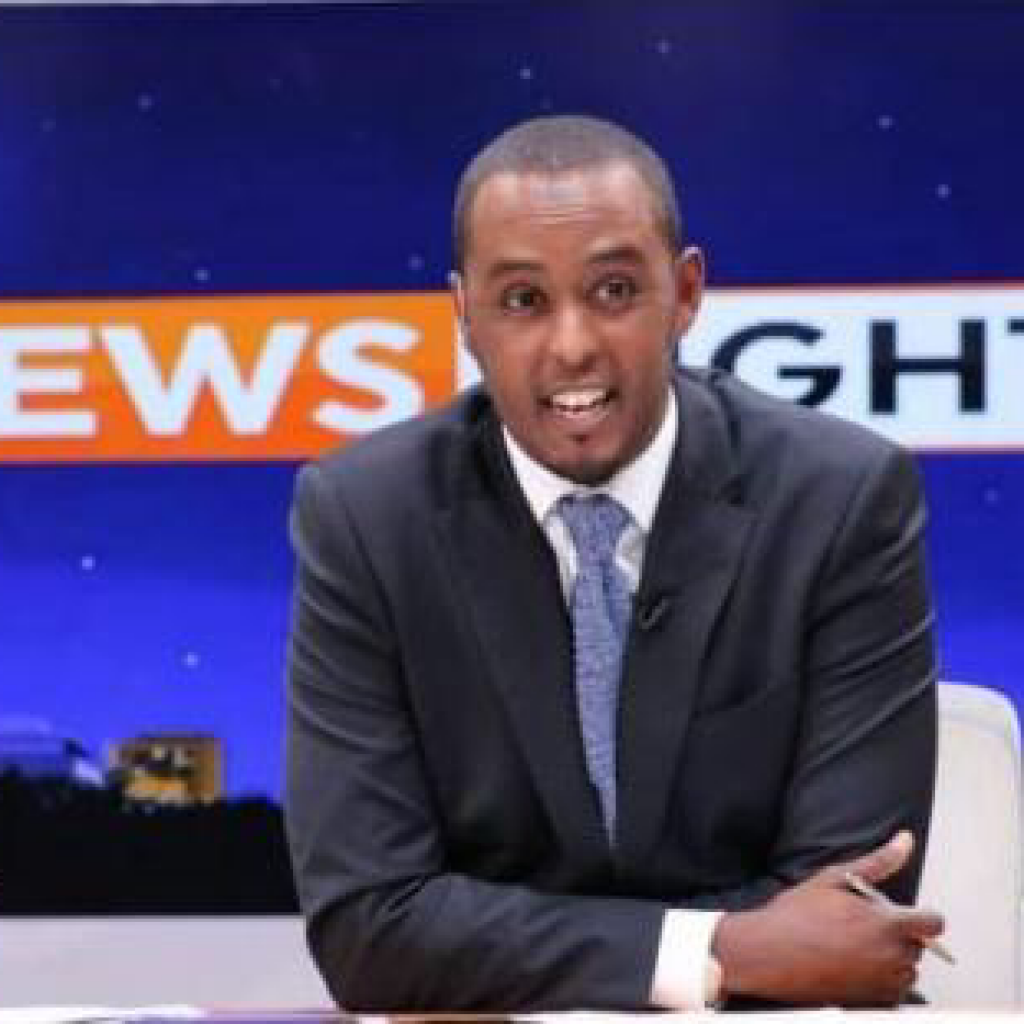