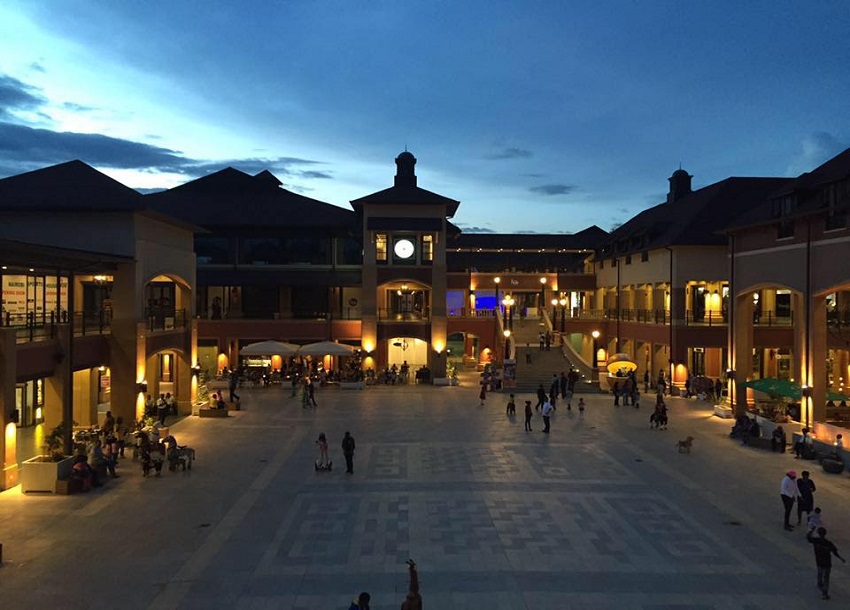 Carrefour is the anchor tenant at the Hub shopping mall in Karen having taken 60,000 square feet of retail space to put up its store.

The entry of the retail chain, which is ranked as the second largest supermarket chain in the world, is expected to step up completion in the market.
The country has seen exponential growth of the shopping culture with more developers putting up malls especially in Nairobi. According to the Knight Frank’s “Shop Africa 2016” report, Nairobi is a hotspot of retail development in Sub-Saharan Africa with 470,000 square metres of development in the pipeline.

Dubai based Majid Al Futtaim is the franchise holder for Carrefour and will operate the two retail stores. The Al Futtaim Group first made entry in the country in 2014 when it bought CMC Holdings for Sh7.5 billion.

Carrefour is also expected to open a second store at the Two Rivers Mall once it’s complete.

Founded in 1958, Carrefour has 10,102 stores across Asia, Europe, South America and slowly making its mark in Africa with hypermarkets in Egypt, Morocco and now Kenya.

Carrefour’s entry into the market is expected to heat up competition in the retail market. Kenya already has established retail outlets such as Nakumatt, Uchumi, Tuskys and Naivas.
However retail penetration has remained relatively low, spurring interest from international retail chains.

In 2015 South Africa’s Game opened its first store at the Garden city Mall.

French retail chainCarrefour opens first store in Kenya at the Hub Reviewed by samrack on May 17, 2016 .

Carrefour opens first store at the Hub French retail chain Carrefour  opens the first of its two planned stores in Nairobi. Carrefour is the anchor tenant at the Hub shopping mall in Karen having taken 60,000 square feet of retail space to put up its store. The entry of the retail chain, which is ranked