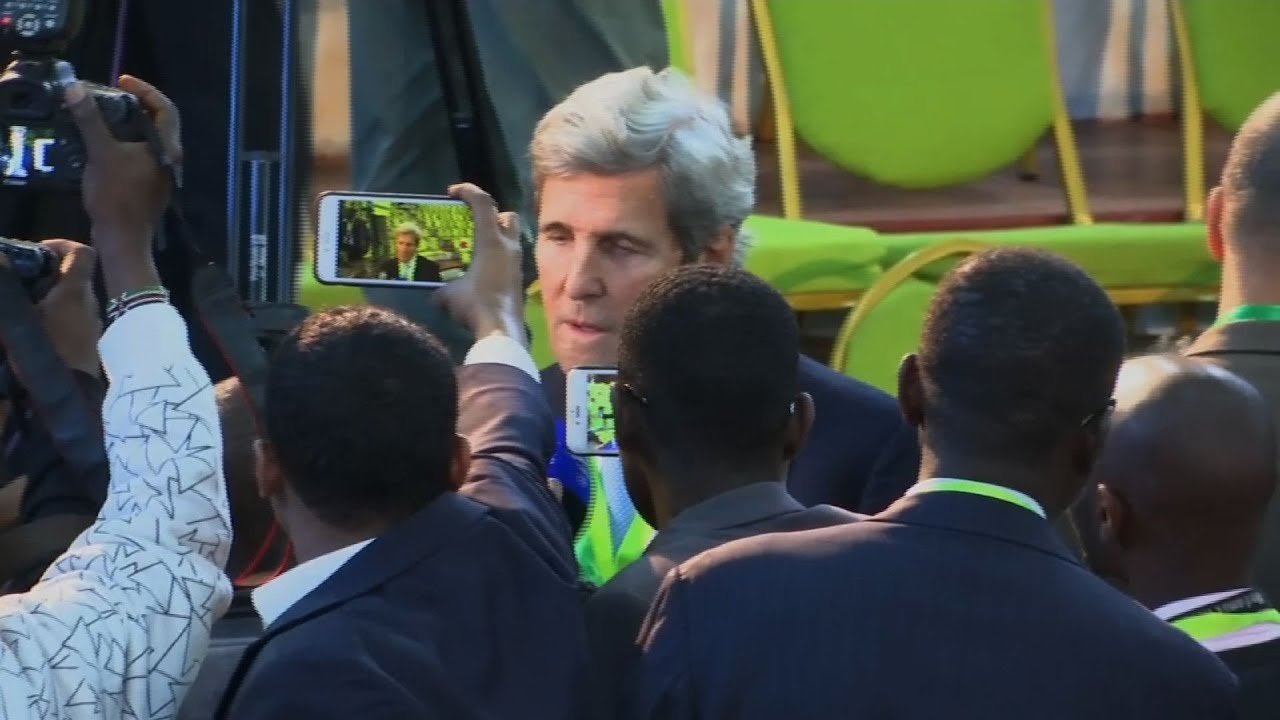 Former US Secretary of State John KerryApologizes to Raila Odinga

Leading the Carter Center Observer team in last month’s poll, Kerry was in the forefront in pressuring the former Prime Minister to concede defeat on grounds that elections were free and fair.

However, following the annulment of presidential results, Kerry, in an interview with BBC, said he may have been mislead by superficial analysis of the election.

“I still maintain my previous position that the queuing, identification and voting at the polling stations were largely smooth and peaceful,” he said.

Kerry added: ”However, I want to sincerely apologize unreservedly to Raila Odinga for severally urging him to concede defeat yet total tally was arrived at through a flawed process.”

Opposition leaders led by the Orange Democratic Movement and his co-principals have called for thorough vetting of observers in the repeat elections that have been scheduled on October 17th, arguing that foreign observers validated a bungled poll before the final results were announced.

The New York Times, a leading publication in the US issued a similar apology to Odinga, having mounted pressure on him to accept defeat in an earlier published article.

Former US Secretary of State John Kerry Apologizes to Raila Odinga Reviewed by samrack on September 18, 2017 .