by samrack
in Africa, News
A A
0

The unknown gunmen accessed Mr Godana’s house after breaking window panes and cutting grills during the 3am incident.

They are said to have made away with television set, mobile phones and a laptop.

The former MP’s wife Kule Galma — who is a commissioner at the Independent Electoral and Boundaries Commission — his mother and three children were in the house at the time and were unhurt.

Police arrived at the scene at around 10am, more than six hours after the attack.

The body of the MP has been taken to Salom Medical Centre in Kitengela. 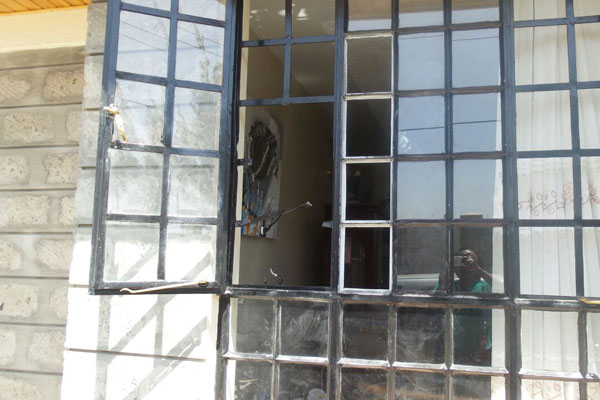