Ending contract with KLM could have saved KQ Sh26bn 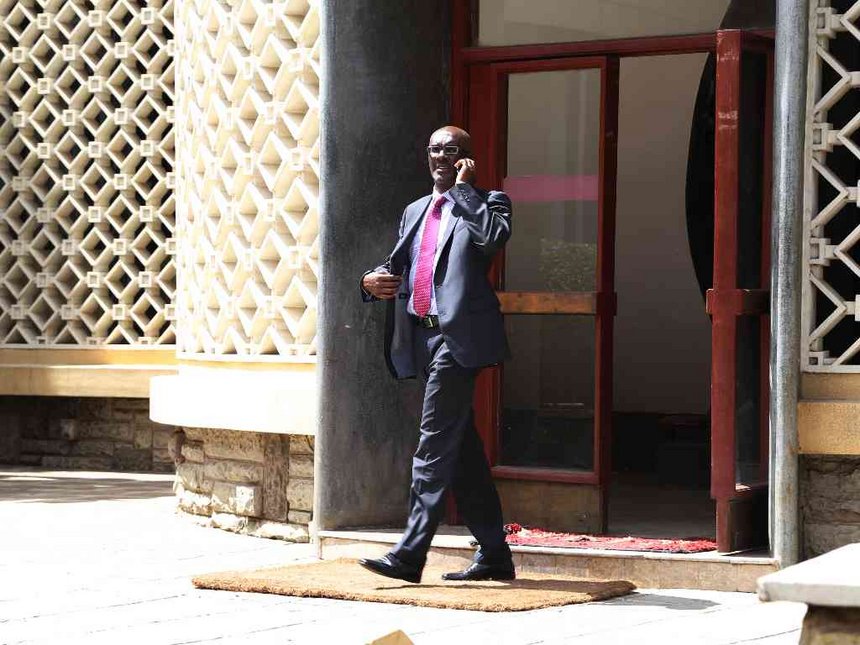 Ending contract with KLM could have saved KQ Sh26bn

Kenya Airways management could have ended the KLM partnership earlier to save the airline from last year’s Sh26 billion losses, the National Assembly Transport Committee was told yesterday.

The International Air Transport Association told legislators KQ management failed to evaluate financial benefit from the KLM partnership so it could not make an appropriate decision.

“No single airline can operate on its own. They should form alliances. However, there is need to look at the benefits from a partnership,” he said.

KQ signed partnership with the Europe-based KLM airline in November 2013 so they could expand their commercial synergies and optimise networks and flight schedules.

The committee questioned why KQ is “sinking” yet KLM is “growing stronger”, despite their partnership.

“KQ ought to have left the partnership a long time ago. This is common knowledge that if you are making a loss and the other party is getting more than you, then either you renegotiate the partnership or pull out,” committee chairman Maina Kamanda said.

Kuuchi said African airlines recorded about a Sh70 billion loss last year, marking a Sh600 loss per passenger, despite costly tickets. Their European counterparts made Sh2,500 profits per passenger. He expressed fears they may make a loss of Sh50 billion this year.

Ending contract with KLM could have saved KQ Sh26bn Reviewed by samrack on October 17, 2016 .