Diaspora sent home Sh15bn in May 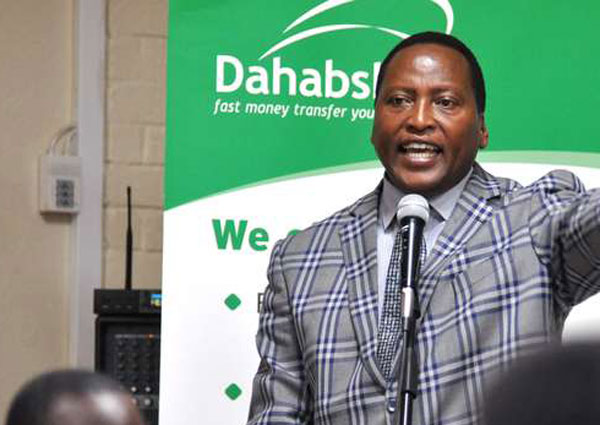 Diaspora sent home Sh15bn in May

The shilling has held steady against the dollar in the past few months.

Kenyans working abroad sent home a record Sh14.6 billion in the month of May, driven by a rebound of inflows from Europe.

Diaspora remittances from Europe shot up by Sh600 million or 14.8 per cent from the month of April, to increase the region’s contribution to 31.8 per cent of total inflows.

The month of May saw heightened uncertainty in European markets as the Brexit campaign picked pace.

The shilling has gained 11 per cent against the dollar since the exit vote in Britain, indicating those who had sent cash to the Kenyan market last month were net gainers.

“The sustained upward trend in part reflects the entry of additional money remittance providers into the market,” said the Central Bank.

Remittances are important to Kenya as they are the largest source of foreign currency and provide the biggest cushion against the country’s exchange rate.

The shilling has held steady against the dollar in the past few months, allowing the CBK to ease its monetary policy with a percentage point reduction of the indicative Central Bank rate.

Remittances from the US declined by Sh340 million to Sh6.8 billion while inflows from the rest of the world gained marginally to Sh3 billion, up from Sh3.1 billion in April.