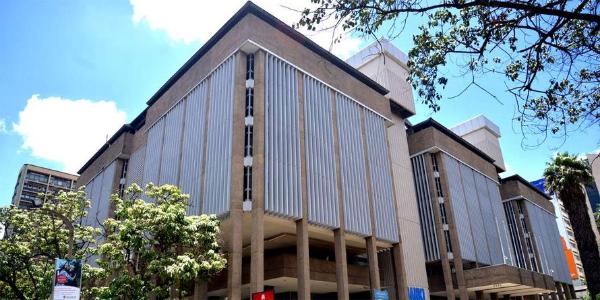 The Central Bank of Kenya in Nairobi. FILE PHOTO | NMG

Diaspora remittances, which have become a key support of the shilling that is under pressure due to low export earnings, stood at $154.8 million (about Sh15.99 billion) in June, a drop of 4.1 per cent compared to the $161.5 million (about Sh16.7 billion) recorded in May.

Remittances have become the country’s largest source of foreign exchange, insulating the domestic economy from external shocks by ensuring the steady supply of dollars in the system.

According to a World Bank report, Kenya is among the highest recipients of remittances in Africa.

However, the data only captures formal sources of inflows.