The deal that is in the last process of finalization and will see Ruto fully own the Media house after attempts to purchase President Uhuru’s Media Max back fired. 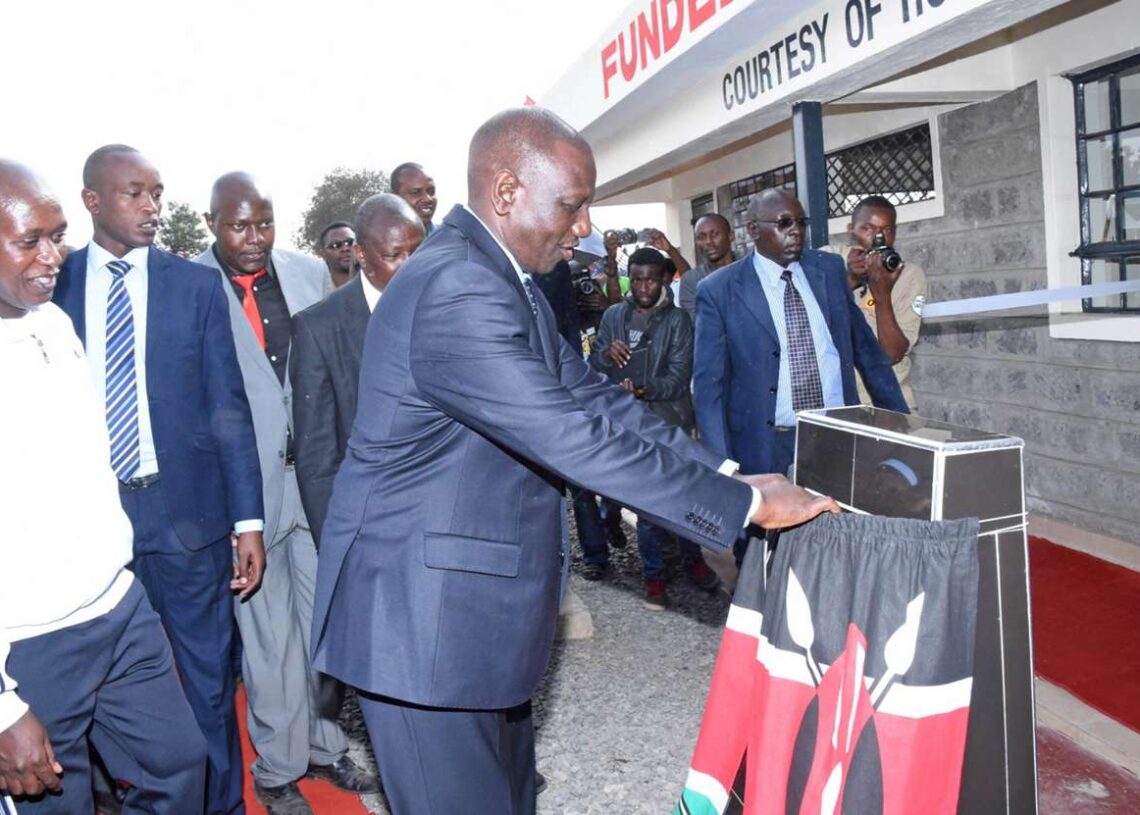 Ruto has been holding a controlling stake at the Westlands based Radio Africa Group.

Sources from within the organization who are privy to the details told Kenyan Business Feed that the deal is complete only awaiting a few signatures.

However some details of the deal have not been disclosed including the amount of the acquisition.

In his Acquisition of the controlling stake in 2019 the Deputy President whooped a staggering Sh2 billion in 2019 a deal that was negotiated by a team of lawyers representing the Deputy President and forms part of an intricate plan to control mainstream media instruments ahead of the defining 2022 general elections.

Radio Africa Group, owns The Star, Classic 105, Kiss 100, and Radio Jambo among others.

Last year South African media firm that held majority shareholding in Radio Africa Group sold its media entities for an estimated Ksh7.6 billion in an effort to relieve itself of debt.