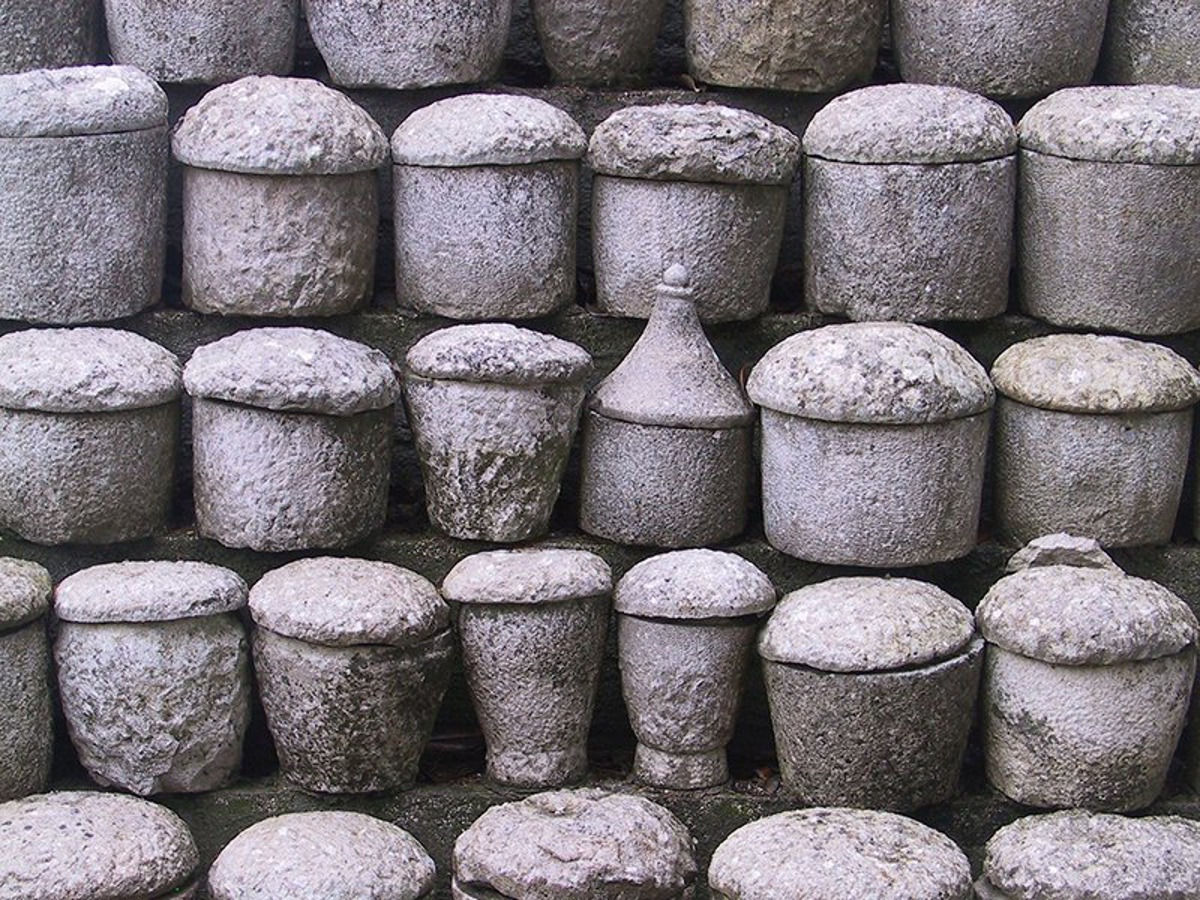 NAIROBI, Kenya – Kenneth Matiba, a popular politician in Kenya who died last week, will be cremated this week — a plan that has set off a debate in this mostly Christian country, where many view the practice as contrary to their faith and African culture.

His family announced Monday (April 23) that Matiba, a democracy activist and Anglican who was 85 when he died, would be cremated on Friday.

“It was his wish that when he dies, that he should be cremated,” his wife, Edith, said at a prayer service at their home in Nairobi.

Cremation of prominent people is very rare in Kenya. And the anticipated cremation of Matiba, who came in second in the 1992 presidential race, has ignited a heated debate on the topic, with some Christian leaders denouncing the practice.

“Jesus was buried after he died on the cross. All fathers of faith — from Abraham to Joseph — were also buried. I think burying the dead honorably is the path God wishes for his people,” Benjamin Mutungi, a Pentecostal pastor in Nairobi, told RNS.

“When we cremate we mock resurrection,” Mutungi said.

This is not the first time that cremation of a famous Kenyan has stirred the nation.

In 2002, many were outraged when Anglican Archbishop Manasses Kuria cremated the body of his wife, Mary Nyambura. The primate’s remains were also cremated — despite strong opposition from church members — when he died in 2005.

Nobel laureate and environmentalist Wangari Maathai was also cremated when she died, in 2011.

But others in the church — and government — are speaking out in defense of cremation.

“The (Anglican) church does not have difficulties with it and wants to grant people their wish,” said the Rev. Joseph Njakai, an Anglican priest in central Kenya. “But I think the problem is in the culture and traditions. The people believe when their relatives die, they join their ancestors. When the body is burned, they fear the link is severed.”

The Roman Catholic Church accepts cremation as an option, according to the Rev. Wilybard Lagho, the vicar general of the Mombasa Diocese.

“We only advise that the ashes are not scattered,as required by the church guidelines,” he said.

Meanwhile, as the land available for burial in Kenya shrinks, and the price of burial increases, the Nairobi City County has been encouraging residents to opt for cremation. Three years ago, the county increased the cost of burial space for adults from about $250 to $300. It reduced the cost of cremation from $130 to $90

Photo courtesy of Creative Commons Cremation plan for late Kenyan politician stirs debate on faith and culture NAIROBI, Kenya – Kenneth Matiba, a popular politician in Kenya who died last week, will be cremated this week — a plan that has set off a debate in this mostly Christian country, where many view the practice