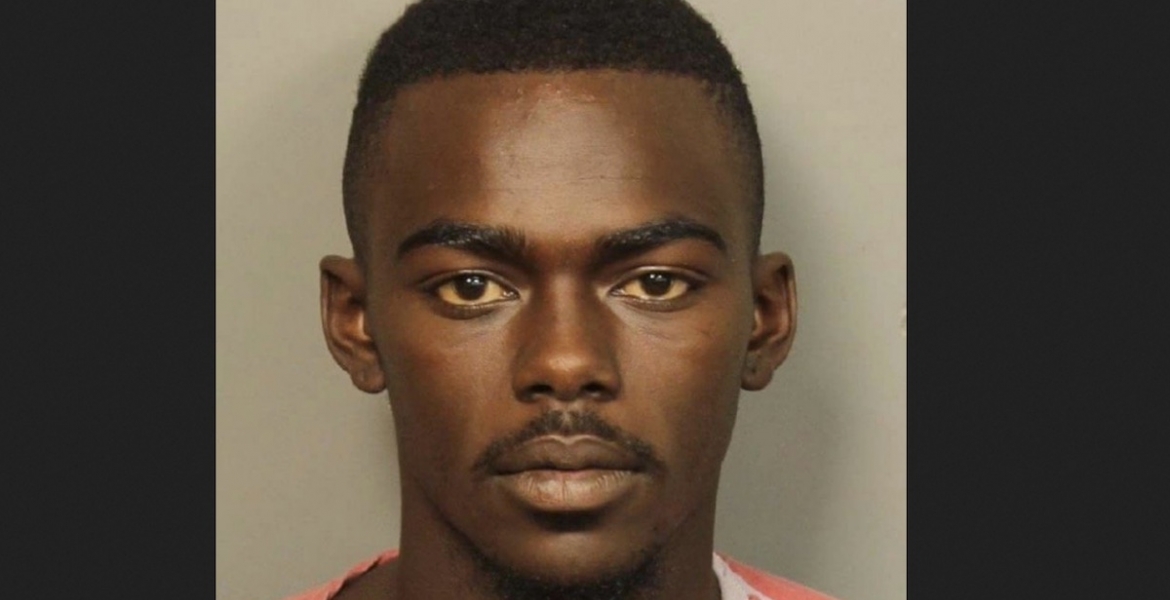 A capital murder case against a teenager accused of shooting and killing a Kenyan-born man in Birmingham, Alabama has been sent to a grand jury for possible indictment.

Chandler Bryant, 18, has been charged with capital murder in the shooting of 29-year-old Mike Mulwa Ngangi on June 3rd of this year at a Birmingham gas station which Mike owned and worked in. Mike was shot while behind the counter and died hour later while undergoing surgery at UAB Hospital. Police said robbery was the motive for the shooting.

An autopsy on Mike showed he died as a result of a wound in the abdomen caused by a .22-caliber revolver. The suspect was arrested by detectives a few days after the shooting, and police at the time recovered a .22-caliber revolver hidden under a seat cushion in his home. Detectives also said that a witness came forward and said Bryant admitted to him to robbing and shooting Mike. The suspect later confessed to the crime to Detective Rodney Rogers, the lead detective from the Birmingham Police Department working on the case.

Chandler is being held without bail.

Mike, who moved to the US in 2008, owned the gas station located at the 9800 block of Parkway East in Birmingham and lived in Acworth, Georgia with his wife and two children. The couple was expecting their third child at the time of his killing.

In addition to running the gas station, Mike also owned a popular clothing label 254. “His ambition and thirst for success led him to open a cultural clothing line, 254, and he traversed the country selling his merchandise to his Kenyan-American target market during major sporting events,” Mike’s cousin Eric Sukulu told Al.com in June.

Capital Murder Case of Teen Charged with Killing a Kenyan Man in Alabama Sent to Grand Jury Reviewed by samrack on September 29, 2017 .

Share thisFacebookTwitterPinterestEmailWhatsAppChandler Bryant, 18, charged with killing Mike Mulwa Ngangi Capital Murder Case of Teen Charged withKilling a Kenyan Man in Alabama Sent to Grand Jury A capital murder case against a teenager accused of shooting and killing a Kenyan-born man in Birmingham, Alabama has been sent to a grand jury for possible indictment. Chandler