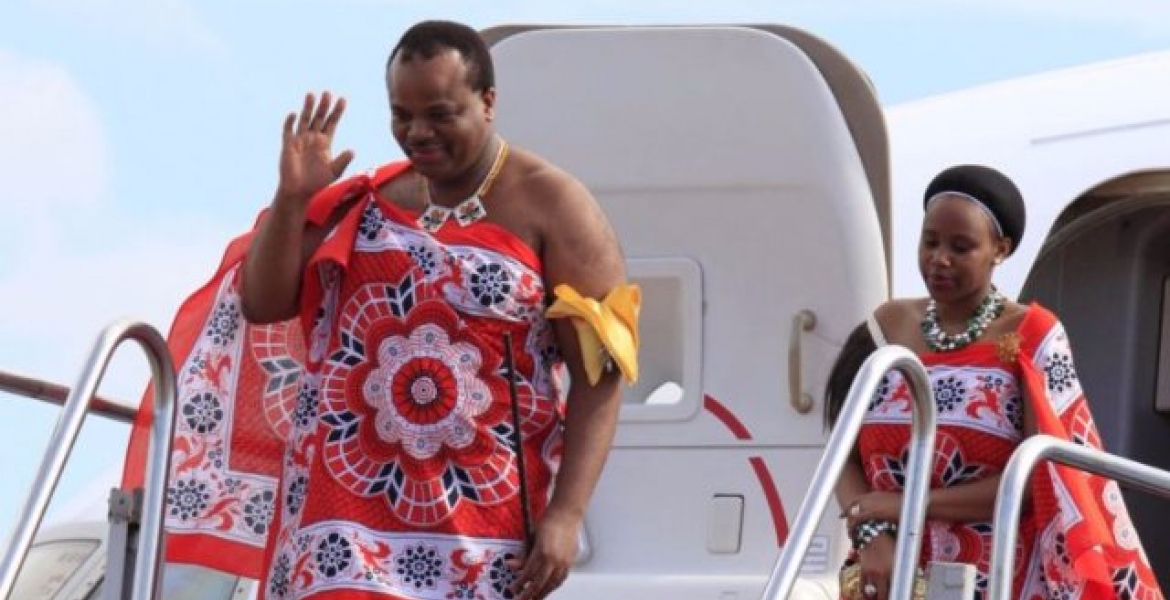 Mswati III, the King of Swaziland and head of the Swazi Royal Family has picked a 19-year-old girl as his 14th wife.

It is a common tradition in Swaziland for the king to pick a wife every year. Last year, the King Mswati III chose a new bride during the well-known Reed Dance ceremony, also known as Umhlanga.

The Reed Dance is an annual Swazi and Zulu tradition ceremony held om either August or September.

Tens of thousands of unmarried and childless Swazi girls and women converge at Ludzidzini to participate in the eight-day event and would-be King’s brides are publicly scrutinized to ascertain that their virginity was still intact.