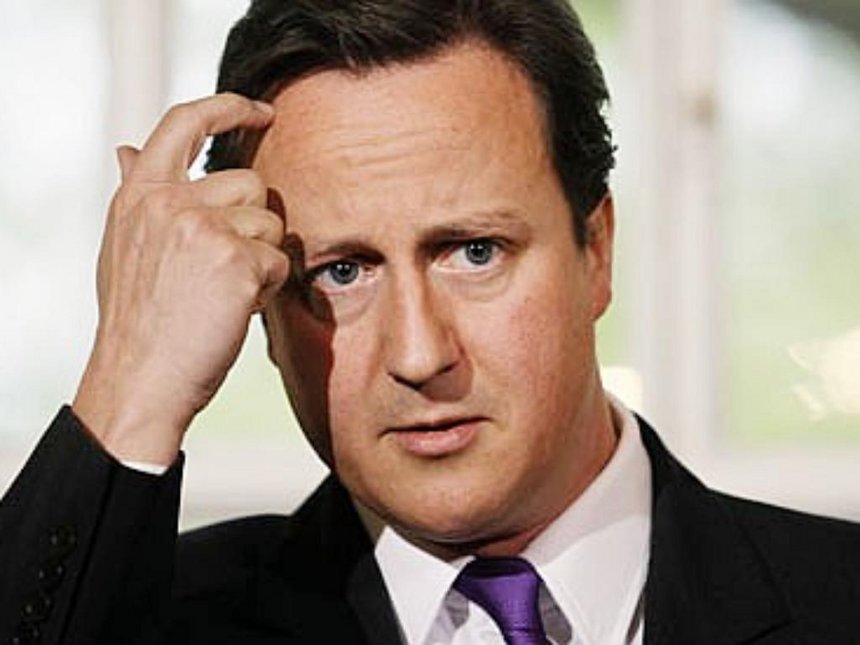 The words of Supuu have never rang truer or so Churchillian. Speaking animatedly to a few colleagues outside the small building that houses the SONU office on the Main Campus grounds of University of Nairobi, he said: “Voters are very irresponsible people, you must guide them. You must rig!(elections)”

The British voter yesterday opted to leave the European Union in what was dubbed the Brexit vote. Which is why Supuu’s words, rank next to those of Winston Churchill. Speaking about the system of Democratic government, Britain’s wartime leader noted that: “The biggest argument against democracy, is a five minute conversation with the average voter.”

That conversation should have taken place with the average British voter before the Brexit vote.

Support for the exit was based on opposition to immigration, and an apparent feeling that Britain was contributing more to the EU than it should. The reality after the vote so far has been one of the worst tumbles of the Sterling Pound in recent history. Kenyan bankers were trading it at Sh149 per pound on Thursday before the vote, yesterday it was at Sh136.

The stock prices of UK companies have nosedived to their lowest level since the height of the 2008 global meltdown when Lehman Brothers went down. Indeed, Barclays Bank PLC, a well-known brand locally, plunged by more than 20 per cent as London stocks collectively lost more than £ 120billion.

Now it seems even within the British Isles, unity might be hard to maintain.

What does Brexit mean for Kenya?

For starters, David Cameron’s long awaited visit to Kenya, accompanied by a large delegation of UK businessmen and trade deals to boot, could be shelved given the PM has announced his resignation. With a change of leadership, the UK’s spending priorities could change, meaning development spending through DFID could be slashed.

Three, harder life for Brits means people will not look to commit to spend until they are clear about what the future holds for them. So, less UK tourists visiting Kenya. Four, things are going to be more expensive for Britons especially from outside the country and the EU meaning, wallets will be squeezed. Kenyan exports to the UK like flowers could be affected. Financial constraints have a cooling effect on romance.

Brexit could derail Cameron trip to Kenya Reviewed by samrack on June 25, 2016 .

British PM David Cameron./FILE Brexit could derail Cameron trip to Kenya The words of Supuu have never rang truer or so Churchillian. Speaking animatedly to a few colleagues outside the small building that houses the SONU office on the Main Campus grounds of University of Nairobi, he said: “Voters are very irresponsible people, you must