“After a 32-year battle with Parkinson’s disease, Muhammad Ali has passed away at the age of 74,” spokesman Bob Gunnell said. 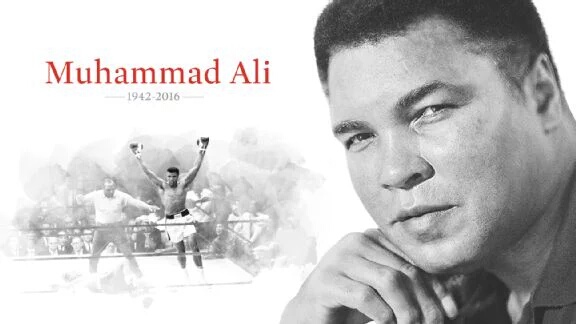 Ali, whose fame transcended sport during a remarkable heavyweight boxing career that spanned three decades, had been hospitalized in the Phoenix, Arizona, area with a respiratory ailment this week.