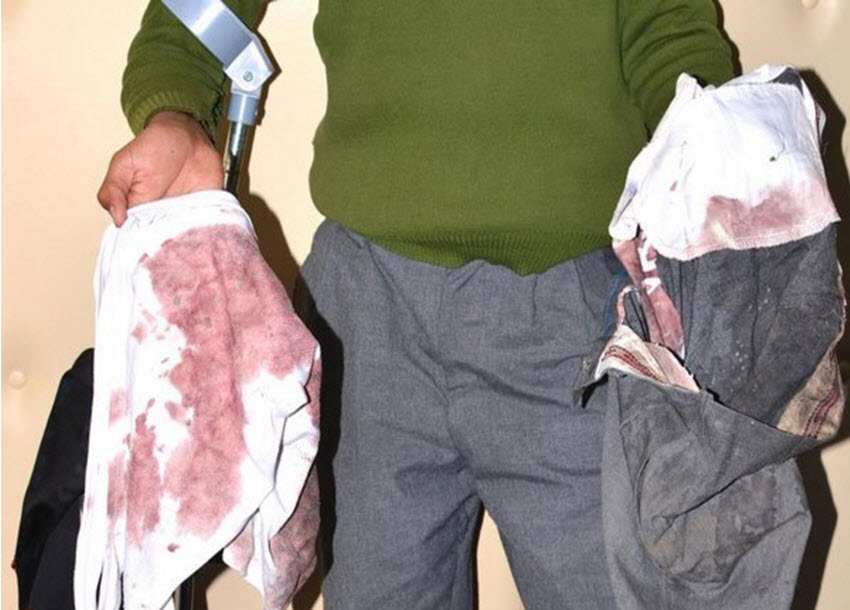 Alliance High School Board of Management now says that it is investigating its Deputy Principal over the reported bullying of students at the institution.

In a statement to newsrooms, the board also announced that it has also demoted the School Captain alongside ten prefects and further suspended six students over the bullying saga at the school.

The Alliance board, chaired by Sam Ncheeri, in acting capacity, has further appointed an acting Principal to run the school administration under the guidance of the school board of management as they seek a substantive replacement.

While expressing regret in the incident that has caused a national wide uproar with Kenyans taking to social media to castigate the happenings, the board apologized terming the incidents as unacceptable.

“The BOM acknowledges that there have been serious cases of indiscipline including bullying and the BOM would like to apologise profusely to the students and the parents among other stakeholders’, that these unacceptable incidents took place at AHS,” read the statement in part.

The board has also moved to reassure the students and their parents of the students’ safety saying that adequate measures have been taken and will continue to be enhanced to ensure that there is never a recurrence of such an incident.

To that effect, the board has also initiated counseling sessions for students traumatized after being bullied by prefects and as well as the remaining prefects also affected.

This comes just a day after six form four students were arraigned in court and charged with assault.

If found guilty, the 18-year-old student faces a maximum five years in jail for assault while the remaining five, being minors, may be subjected to probation as the Children’s Act forbids corporal punishment for child offenders.

A report by the Teachers Service Commission (TSC) alongside the Ministry of Education officers revealed that bullying was an ingrained culture in the school with the key perpetrators being prefects and house committees with the connivance of teachers.

The report further showed that the bullying is carried out during what the students termed as  “action nights” and “induction sessions” what they said was in the full knowledge of the administration.

The report added that the School’s administration had been informed on the matter but remained lenient.

Details of the bullying were sourced from face-to-face interviews with students, guidance and counseling staff, the boarding master, principal and his deputies and students also filled questionnaires.

Further in the report, students opened up to the investigators about being beaten up with sticks and electricity cables, slapped and forced to lie on the graves of the school’s founders for hours with one of the students having to use crutches due to the injuries sustained.

Education Cabinet Secretary Dr Fred Matiang’i has since issued a directive to all Principals to probe and take relevant action on bullying in high schools.

Share thisFacebookTwitterPinterestEmailWhatsAppAlliance High demotes captain, probing deputy principal over bullying Alliance High School Board of Management now says that it is investigating its Deputy Principal over the reported bullying of students at the institution. In a statement to newsrooms, the board also announced that it has also demoted the School Captain alongside ten prefects and