by samrack
in Kenya Diaspora News, News, U.S Diaspora
A A
0

It was a wreck at Jambo Cafe in Santa Fe moments after an SUV rammed into the restaurant. But if you hadn’t seen the damage, you probably wouldn’t know anything was wrong just by looking at the long line outside.

The owner of Jambo said he was on his way to Albuquerque when he heard what had happened to his restaurant. When he got there he said it looked like a tornado had destroyed his dreams.

Usually, Jambo is packed for lunch, but on Friday the long lines were in the parking lot next to a food truck.

“It’s devastating you know,” said Ahmed Obo, the owner and chef of Jambo. “It was a beautiful place.”

Beautiful but now boarded up after he said an elderly woman lost control of her car and drove it through the front of his restaurant.

“It was during lunch time … it was very you know dreadful,” Obo said. “One of the hosts, she didn’t show up on time, and she normally stands where the car just passed.” 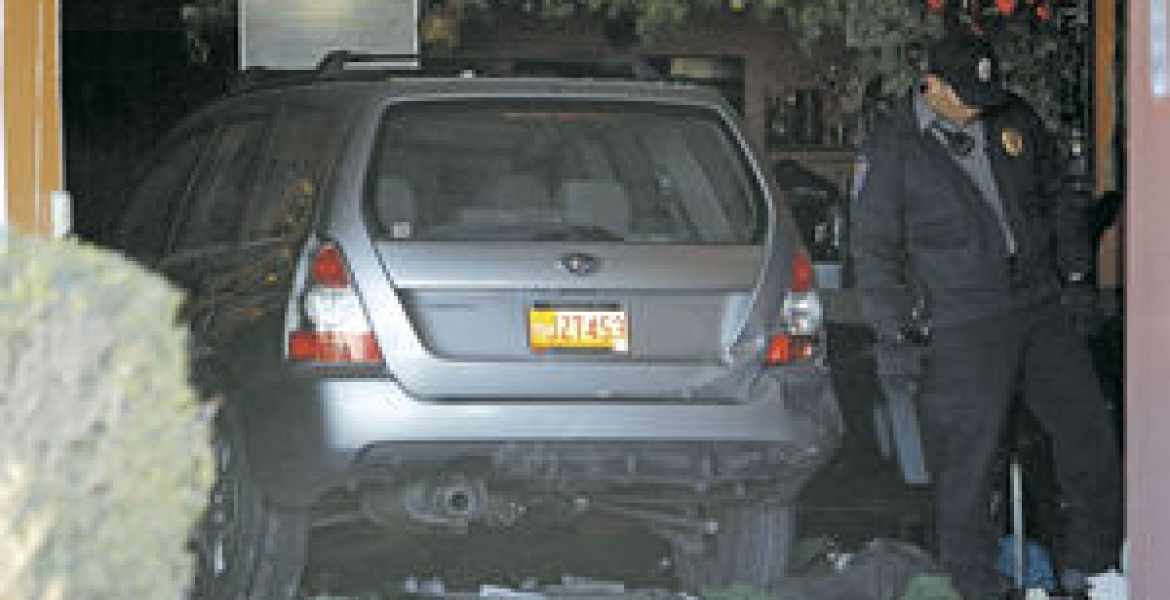 It was a close call for the hostess and a number of customers. Obo seven people were injured, and four had to be treated at the hospital.

“It’s sad to look the way it looks right now just walking in,” he said. “Things hanging on the wall, but things happen.”

Once news spread, the customers turned out. How much this restaurant is loved was evident by looking at how many people came to show their support.

“Our first thought was how can we support Jambo?” said Laurie Knight.

While taking orders, Obo was getting hugs too.

It’s an example of hard work and perseverance in a time of tension and division.

“Especially these times our community is under attack,” Knight said. “You know, we just hope that people recognize you know a story.”

Jambo was set to open another location in Albuquerque in about three weeks, but now the owner is unsure of the timeline.

“We’re going to be back on our feet,” Obo said.

Raila will kill me if he wins presidency, his ‘brother’ Aburi claims, plans exile