African Independent Pentecostal Churches of Africa (AIPCA) Bishop, Rev. Stephen Ng’ang’a, passed away on November 5 and was given a quiet send off at Gacharage Village in Kigumo Sub-County, Murang’a County.

The Bishop had hosted Deputy President William Ruto on Sunday, October 4 in Kenol, Murang’a County, a church service which was overshadowed by the deaths of three young people after chaos broke out.

It is reported that Bishop Ng’ang’a succumbed to pneumonia. 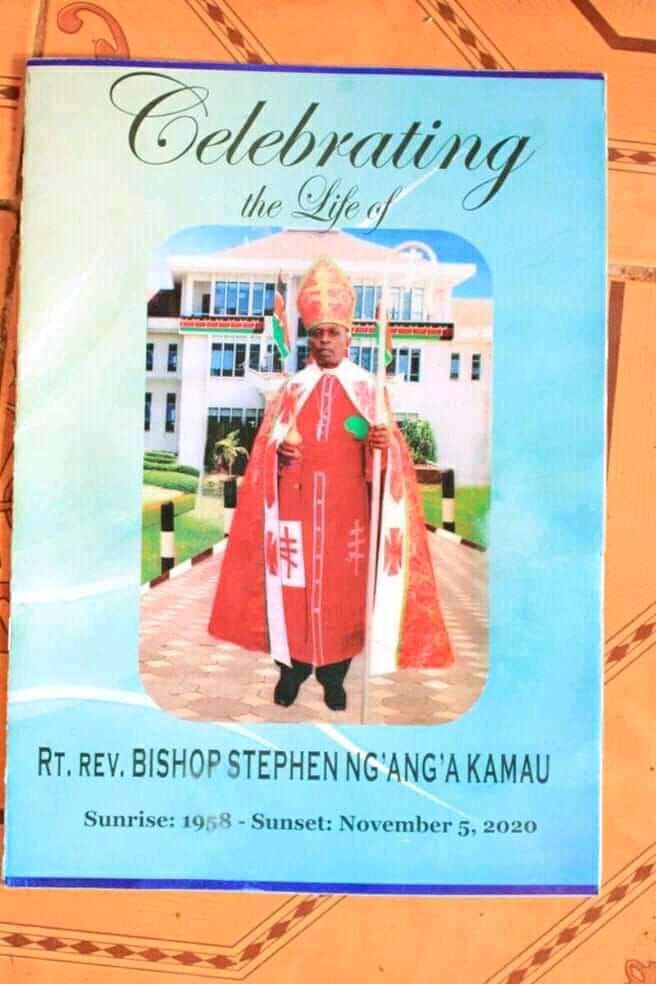 According to the AIPCA Secretary-General, Simon Kimaru Maina who spoke to K24 Digital on Saturday, Ng’ang’a’s situation moved from bad to worse after he was exposed to teargas fumes in early October ahead of Ruto’s visit to Kenol.

On October 4, one person died and several were injured when chaos broke out in Kenol, Murang’a after youths clashed ahead of DP William Ruto’s visit.

The Tanga Tanga and Kieleweke rooters clashed at Kenol on the Thika-Murang’a highway in the morning of October 4, police said.

Police promised to investigate circumstances under which the person was killed.

Several vehicles were vandalised, as the main highway to Nyeri remained barricaded for hours.

Ruto was scheduled to preside over a fundraising event in Kenol, at the AIPCA Church hosted by local Member of Parliament Alice Wahome.

It was the second time Ruto’s visit to Murang’a was marred by chaos.

Another Doctor Succumbs to Covid Barely 24 Hours After Dr. Emara Ashraf Lost his Battle to the Deadly Virus

Another Doctor Succumbs to Covid Barely 24 Hours After Dr. Emara Ashraf Lost his Battle to the Deadly Virus