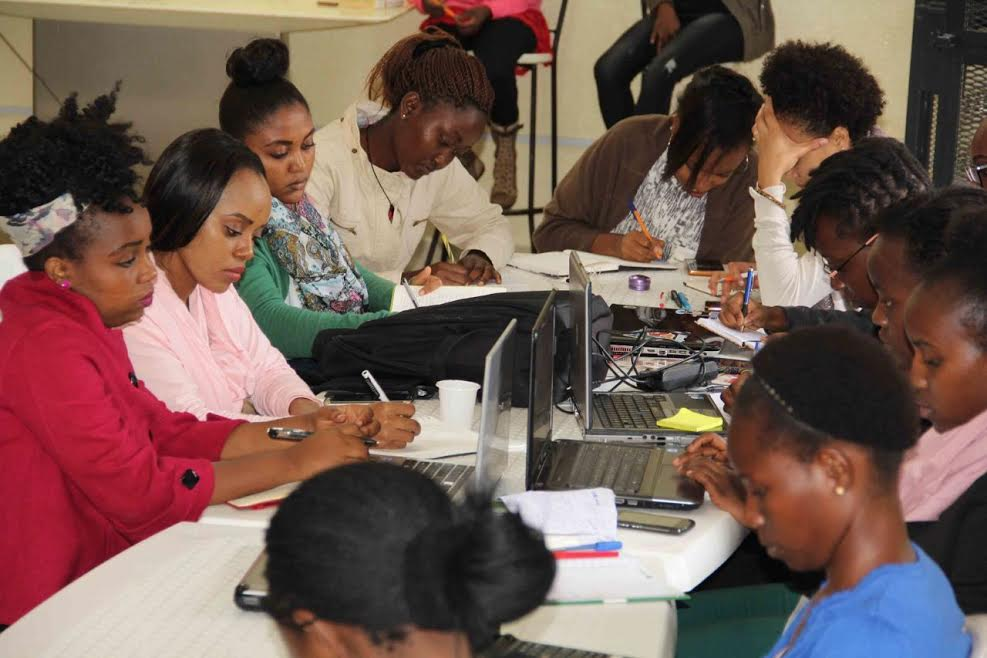 Oxfam’s report outlines the key factors driving up rewards for shareholders and corporate bosses at the expense of workers’ pay and conditions. These include the erosion of workers’ rights; the excessive influence of big business over government policy-making; and the relentless corporate drive to minimise costs in order to maximise returns to shareholders. “The billionaire boom is not a sign of a thriving economy but a symptom of a failing economic system. The people who make our clothes, assemble our phones and grow our food are being exploited to ensure a steady supply of cheap goods, and swell the profits of corporations and billionaire investors,” Winnie Byanyima, Executive Director of Oxfam International ALSO READ: KRA burns illegal goods worth Sh13m Women workers often find themselves off at the bottom of the heap. Across the world, women consistently earn less than men and are usually in the lowest paid and least secure forms of work. By comparison, 9 out of 10 billionaires are men. “Oxfam has spoken to women across the world whose lives are blighted by inequality. Women in Vietnamese garment factories who work far from home for poverty pay and don’t get to see their children for months at a time. Women working in the US poultry industry who are forced to wear nappies because they are denied toilet breaks,” said Byanyima. Oxfam is calling for governments to ensure our economies work for everyone and not just the fortunate few: Limit returns to shareholders and top executives, and ensure all workers receive a minimum ‘living’ wage that would enable them to have a decent quality of life. For example, in Nigeria, the legal minimum wage would need to be tripled to ensure decent living standards. Eliminate the gender pay gap and protect the rights of women workers. At current rates of change, it will take 217 years to close the gap in pay and employment opportunities between women and men. Ensure the wealthy pay their fair share of tax through higher taxes and a crackdown on tax avoidance, and increase spending on public services such as healthcare and education. Oxfam estimates a global tax of 1.5 percent on billionaires’ wealth could pay for every child to go to school. Results of a new global survey commissioned by Oxfam demonstrates a groundswell of support for action on inequality. Of the 70,000 people surveyed in 10 countries, nearly two-thirds of all respondents think the gap between the rich and the poor needs to be urgently addressed. ALSO READ: KRA loses Sh2.6 billion sugar import case “It’s hard to find a political or business leader who doesn’t say they are worried about inequality. It’s even harder to find one who is doing something about it.  Many are actively making things worse by slashing taxes and scrapping labor rights,” said Byanyima. “People are ready for change. They want to see workers paid a living wage; they want corporations and the super-rich to pay more tax; they want women workers to enjoy the same rights as men; they want a limit on the power and the wealth which sits in the hands of so few. They want action.” Oxfam used Forbes’ billionaires list last published in March 2017 to calculate wealth of billionaires
Read more at: https://www.standardmedia.co.ke/business/article/2001266849/one-billionaire-produced-after-every-two-days-in-2016-2017