As a biomedical engineering concentrator, Kubai works with technologies that can improve people’s health. As an entrepreneur, he’s started ventures aimed at helping students of color from low-income families. He’s held leadership roles in organizations that support people from underrepresented groups in STEM, and unite people in a common faith.
He says he’s done all of those things in honor of his mother, who sacrificed much to put her son on track for success.
Kubai was born in Kenya. He was just a few months old when his father died, and his mother, Lucy, decided to come to the U.S. to build a new life for her family. She worked tirelessly until she was able to get herself established and bring her boys over to join her, which she did when Kubai was 8.
“I have watched my mother work two or three jobs at a time just to provide for my brother and me all while carrying the fear of deportation on her back, but not once have I ever found myself in lack,” Kubai said. “She is a superhero. All that I do is so that one day I can repay just an ounce of what she’s done for my brother and me.”
And Kubai has been busy.
His work in biomedical engineering has earned him a job after graduation working on health technology for a global consulting firm. While pursuing his own education, he’s committed himself to helping others to find success of their own.
His senior year, he was vice president of Brown’s chapter of the National Association of Black Engineers, which provides mentoring, academic support and networking opportunities for people of color in engineering. He was also a leader in the student group Black Christian Ministries (BCM). Kubai says his faith is a big part of his life, yet he struggled with it as a first-year student. BCM helped him through that time, and he took a leadership role to make sure the group would be there for others who needed it.
Senior Orator Kubai also worked with classmates to ideate and pitch two community-minded startup-up concepts. One of those ventures, called Surge, aimed to teach computer coding to low-income students and connect them with leading technology firms. Another, called Cashout Catalyst, aimed to teach coding and financial literacy to high school students from low-income families in Providence.
Kubai says he sees all of these efforts as ways to help open doors for others.
“I think I’ve been given an incredible opportunity here at Brown and with that comes an obligation to help people who didn’t have as much help along the way as I had,” Kubai said.
In his speech, he’ll encourage his classmates to keep that obligation in mind.
“I want to encourage people to dream bigger than themselves, to dream of removing barriers that stand in people’s way,” Kubai said. “We celebrate when people overcome these barriers, but let’s go to the next step and make a world where those barriers don’t exist.” 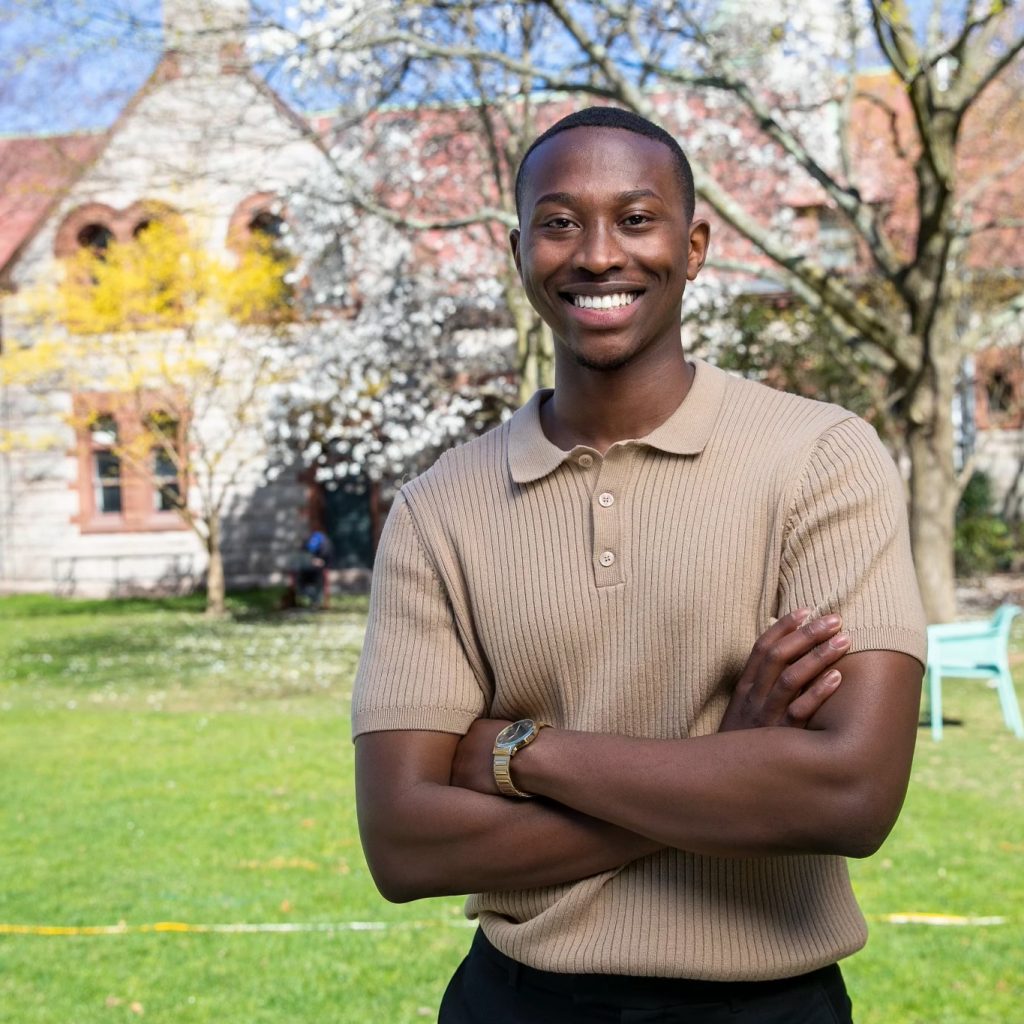 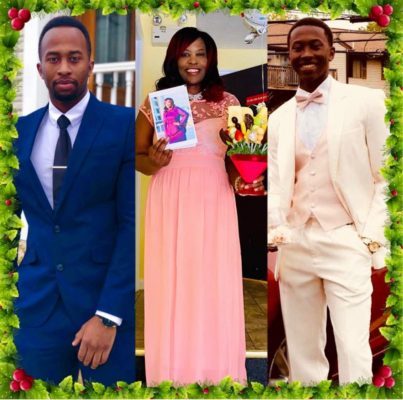 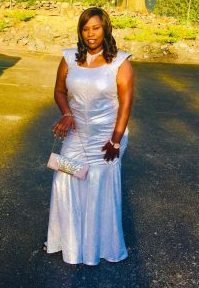