With 16 contestants teeing it up in the 3rd Annual Safari Boston Golf Championship Tournament, how else could it be except a genuine success! 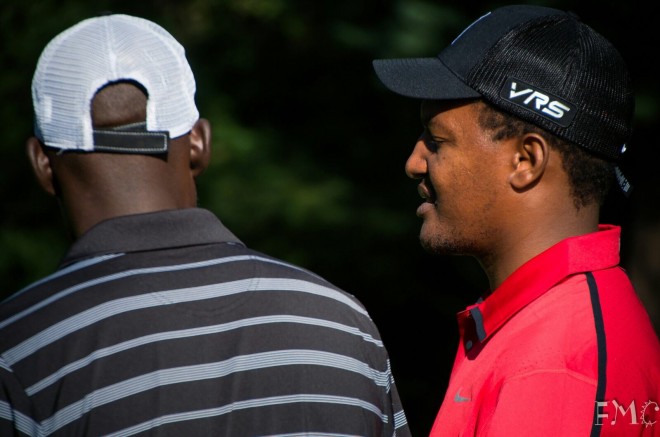 The 3rd Annual Safari Boston Golf Championship Tournament brought another year of unprecedented growth for the third year in a row. This tournament has been heralded as a growing success, a new record high turnout, with players coming from, 4 different countries from across the Globe (Haiti, Uganda, USA, Kenya). This was a great exhibition for all the top 16 players. The strongest field ever for our Championship. We are all so happy to have had such a charming and delightful diverse group of players playing. Our hope is that we have an even larger field for next year.
After the pre-tournament activities were history, one of the greatest Golf Tournament’s amongst the NE diaspora got underway Saturday morning 9/26/2015 at the well renowned Pembroke Country Club . 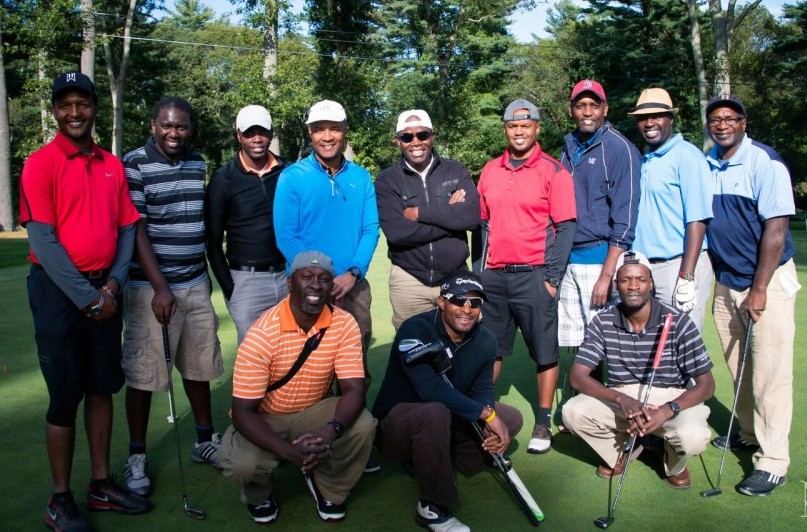 Our tournament has grown each year for the past three years with a lot of new entrants entering this year’s tournament. The tournament had a strong field and some great talent this year. The quality of players we had was a delight to the Tournament Directors. The players such as the ones mentioned above have given the Annual Safari Boston Golf Championship Tournament a touch of class and talent that is a sure sign of becoming a quality annual Tournament. We anticipate this event will expand into a great diaspora and friends of the diaspora Tournament. We are aware the players who played in this tournament have always had a good challenge and an exciting time while playing Championship Golf. 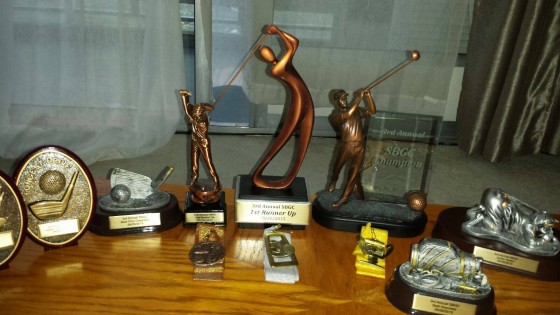 The tournament favorite was William Emase, the defending champion seeking to be the first to successfully defend his title and was the favorite to kick off the annual tournament’s domination.No golfer had won the Annual Safari Boston Golf Championship Tournament more than once in the tournament history. And no player had ever captured the Monthly mug and gone on to win the title two years in a row. In the 3rd annual tournament, William Emase who putted his way to a masterful net score of 76 to win by four did both. What happens when a laid back attitude and a near-flawless golf swing are combined? You get William Emase, a black haired, tall, black-eyed free swinger from Abington, MA who captured the Annual Safari Boston Golf Championship Tournament. 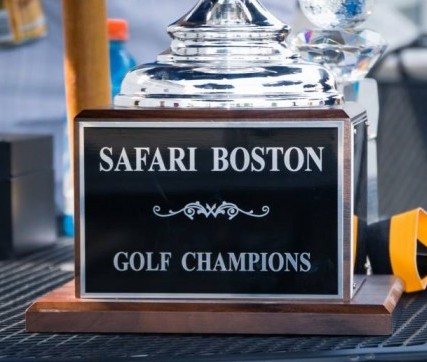 But some promising and upcoming Safari Boston golfers hope to change that in the 4th Annual Tournament next year. Francis Kibugi was the 1st runner up. With the two ( Lawi Kimama and Tony Ngari) so closely bunched, the tournament’s 2nd runner up  would be decided by which golfer had the lower score on the number 1 handicap hole #5, and that golfer turned out to be Tony Ngari. 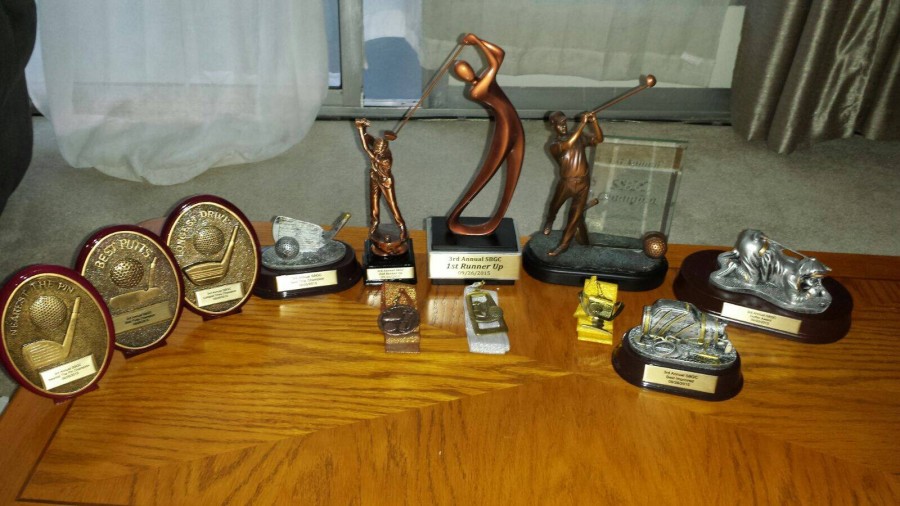 Everyone congratulated the winners and then drowned their sorrows over late lunch afterwards.

Please check https://www.facebook.com/safari.boston and https://www.facebook.com/pages/Safari-Boston-Golf-Club/246229325411677 for updates on safari Boston golf club.After closing our championship, we would like to say again, on the behalf of the organizing committee, how much we appreciate all of the co-organizers, sponsors and tournament staffs who contributed grants, time and their efforts to us during the last one month championship preparation.

We thank you. This championship would not have been a success without you. As we conclude the championship, we hope each of us will work together for a healthier Safari Boston Golf Club.See you in 2016 for our 4th annual Championship. 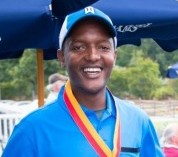 You can find out more about me and Mutual of Omaha Insurance Company, Primerica, National Life Group & Life of the Southwest by calling me. The cost and availability of life insurance depends on factors such as age, health, and family medical history. If replacing your insurance, never cancel a policy before your new coverage is in place.

Policies commonly have surrender charges and replacement may carry income tax implications. Any guarantees are contingent on the claims-paying ability of the issuing insurance company. If you are considering the purchase of life insurance, kindly consult me to explore your options.